What he does at Duke: Pimm is a leading expert on the alarming rate in which species are going extinct. His research is the source for the oft-referenced conclusion that species are currently going extinct roughly a thousand times faster than they should.

“There are a lot of practical things we can do as individuals and as a society,” Pimm said. “There’s a lot of ways we can use science – very broadly defined – to slow species extinctions.” 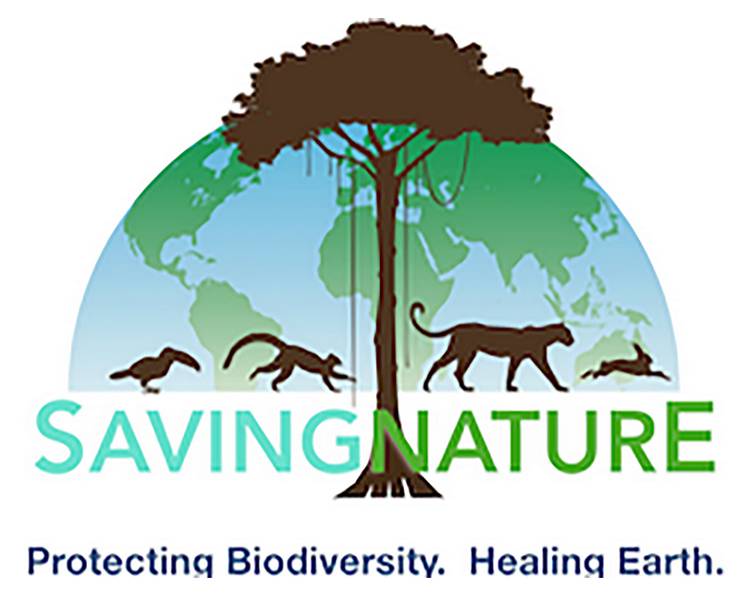 With help from a team of undergraduate, graduate and post-doctoral student researchers, Pimm uses remote sensors and drones to help gather data on habitats for threatened species in South America and Asia. These maps and models then help guide the work of Pimm’s non-profit organization, Saving Nature, which builds partnerships with local conservation groups in areas where these species are found. Through these connections, Saving Nature can provide funds for the local groups to buy land that connects previously fragmented areas of forest, thus expanding the habitat for these species.

“I always say conservation is like politics, it’s local,” Pimm said. “You’ve got to get out there in typically rural areas and small communities and with the people there to find out what’s going to be good for them.”

What he loves about Duke: Several times a year, Pimm travels to rural parts of South America and Asia along with his student researchers. He said students, with their curiosity and deep passion for the work, are always inspiring.

“They may be incredibly sharp, but what comes across as being the dominant characteristic is their commitment to the world,” Pimm said. “I’m impressed that we’re able to recruit students who are so fundamentally interesting.” 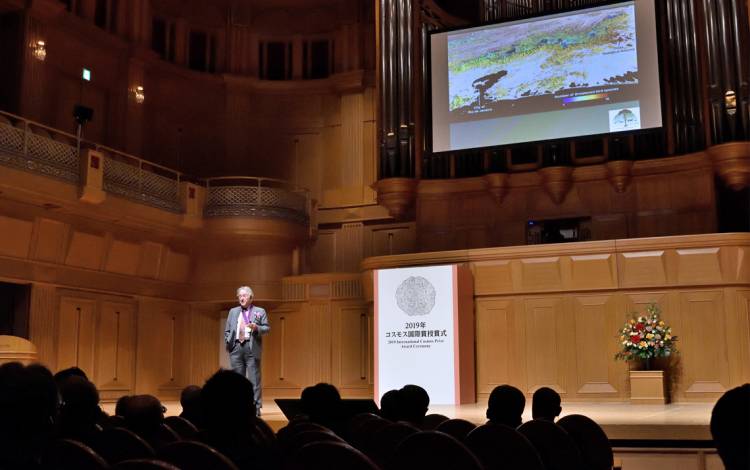 A memorable day at work: In July of 2019 Pimm received word that he’d won the International Cosmos Prize, one of the most prestigious awards in the field of environmental science.

“I’m pleased that it recognizes the kind of science that I do – and the outstanding colleagues I have at the Nicholas School,” Pimm said of the honor. “It says you’ve made a body of science that’s making a difference in the world.”

About his workspace: Located just off a stairwell in the Levine Science & Research Center, Pimm’s office is a jungle-like two-story-tall greenhouse.

“People walk in and they go ‘Wow!’” Pimm said, while sitting under his office’s towering palm tree.

While the space charms visitors, it has its faults. The light switches are in the hallway outside, it gets warm in the summer and chilly in the winter, and the plants constantly drop leaves and flowers.

“I have no problem with that at all,” Pimm said.

First ever job: A teenaged Pimm worked the pump at a gas station in Derbyshire, England to finance his desire to travel. The job funded trips to Spain and Afghanistan.

“I’d work 12 hours a day, and it was miserable and boring, but it gave me a chance to get out and see exciting parts of the world,” Pimm said.

Best advice received: Pimm’s parents were nature lovers and his childhood was filled with hikes and camping trips in the countryside of his native England. His parents also instilled a belief that nature was worth protecting.

“They had a general moral concern about what was happening to the world,” Pimm said. “They had a strong sense that we have a social responsibility to take care of nature.”