Whether you want to learn about the natural world, peek into the mind of an artist or enjoy soul-stirring music, you can do it all for free at Duke in January.

Each month during the academic year, the Working@Duke editorial team searches the Duke Event Calendar and elsewhere for five free things to do at Duke. Check back during the first week of February for the next installment of events. 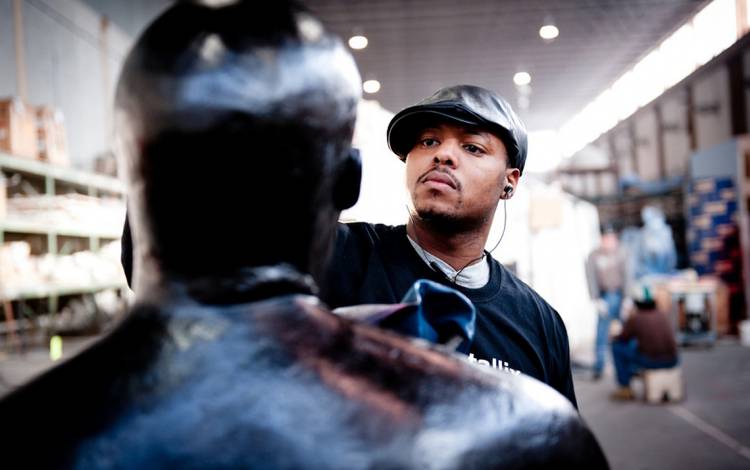 Artist Titus Kaphar, whose paintings and installations challenge viewers’ understandings of race in America, will join Jasmine Nichole Cobb, the Bacca Foundation Associate Professor at Duke’s Department of Art, Art History and Visual Studies, for a conversation at 5 p.m. in the Nasher Museum’s main auditorium.

Sponsored by the Franklin Humanities Institute’s From Slavery to Freedom Lab and the Nasher Museum of Art, the discussion will explore how to create more space for African-American history in art. 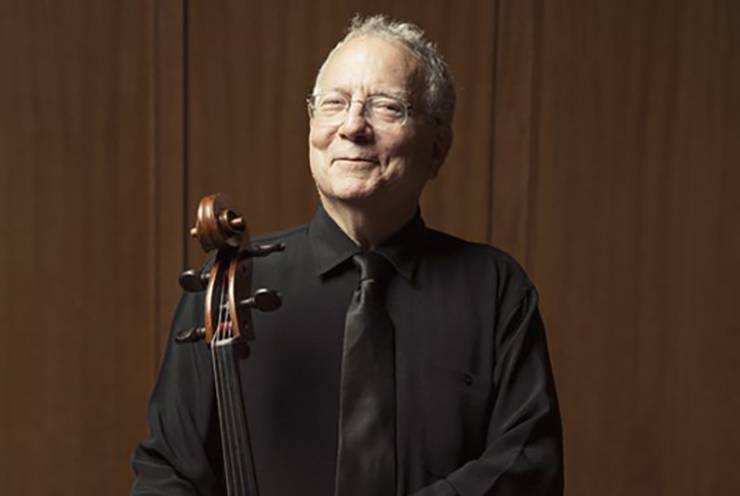 Join Duke Professor of the Practice Emeritus and acclaimed cellist Fred Raimi for a performance at 7:30 p.m. in East Duke’s Nelson Music Room. Raimi, who won the International Cello Competition in Portugal in 1971, has played around the world and was a member of Duke’s Ciompi Quartet for 44 years.

January 25 – Science of the Season 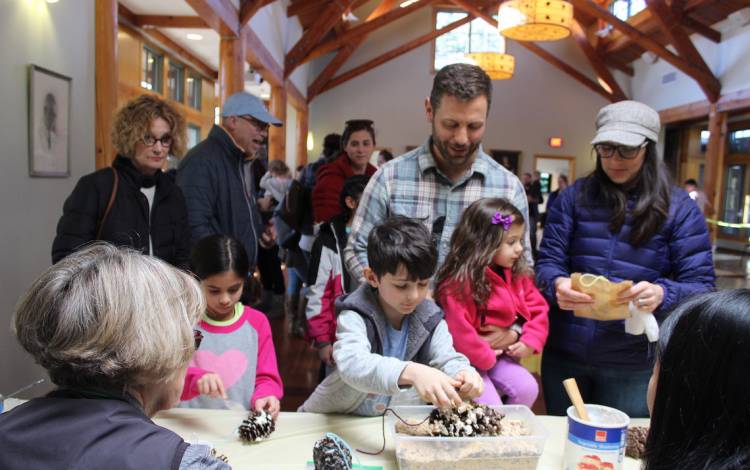 Explore how the relationships between plants, people and other animals change as winter sets in at the “Science of the Season” event at Duke Gardens. The drop-in event is open to children and adults and runs from 2-4 p.m. at the Doris Duke Center.

The event will feature fun and informative science activities and as well as performances presented by Duke Gardens staff members and other local groups. 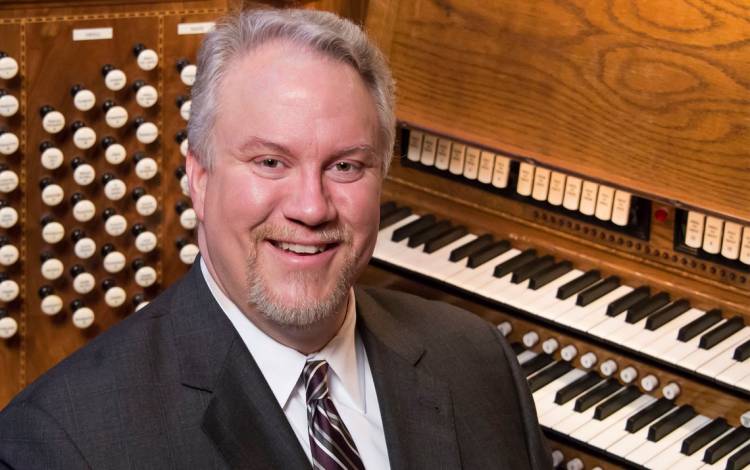 Eric Plutz, the Princeton University’s organist, has played at venues throughout the United States and Europe. Over two evenings in late January, Plutz will give free performances on Duke University Chapel’s Aeolian organ.

The concerts, the first of which begins at 8 p.m. Saturday and the second which starts at 5:15 p.m. Sunday, will feature the work of French organ composer Louis Vierne. To celebrate the 150-year anniversary of Vierne’s birth, Plutz will play all six of the composer’s symphonies.

January 26 – Carmen Inside Out 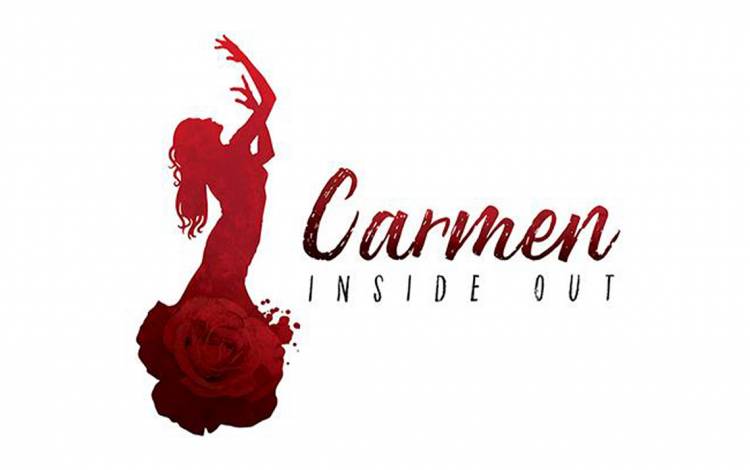 The Duke Dance Program presents a 50-minute one-woman show filled with music and Flamenco dancing. Carmen Inside Out tells the story of the popular opera “Carmen” though the eyes of the title character. The show begins at 3 p.m. Sunday in the Nelson Music Room.

The performance will feature Qiao Zheng Goh on piano and mezzo-soprano Kirstin Chávez will play the title role. The performers will have a Q&A session following the show.