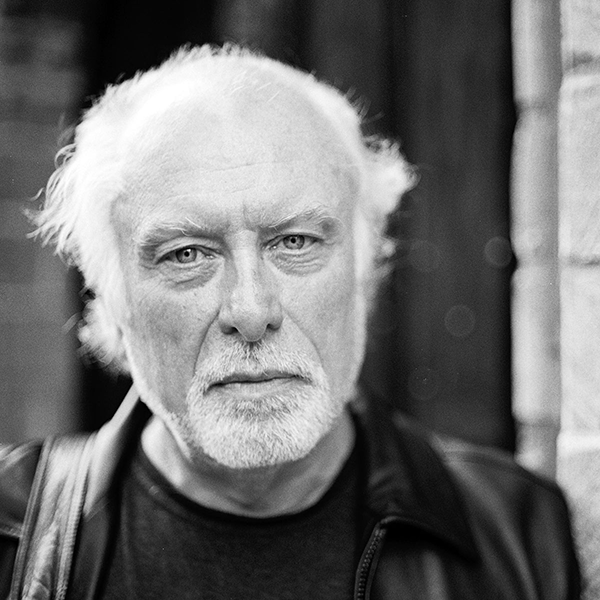 A trip to New Zealand gave Duke Professor Walter Mignolo an opportunity to share the stage with a prominent Maori intellectual, Linda Tuhiwai Smith professor of indigenous education at the University of Waikato in Hamilton, New Zealand, and author of the influential “Decolonizing Methodology. Research and the Indigenous People” (1999). The conversation focused on topics close to both scholars: unraveling the deep invasion of colonial thinking in the culture of indigenous peoples.

In the conversation, the two scholars discussed how their projects, coming out of cultures halfway across the world from each other, connected on similar issues of cultural and political autonomy of politics, ideas and art.

Mignolo joined the Duke faculty in 1993. His most recent scholarship has focused on “decolonial aesthetics,” the concept that political, scholarly and artistic beliefs such as freedom and creativity are deeply bound with Western aesthetics, cutting off non-Western cultures from their own history and knowledge.  It is an effort to reclaim those concepts for non-Western peoples as part of their own cultures, history and politics.

He is author of “The Idea of Latin America” (2006) and most recently “The Darker Side of Western Modernity: Global Futures, Decolonial Options” (2011) and “On Decoloniality: Concepts, Analytics, Praxis” (2018), co-authored with Catherine Walsh, with whom he co-direct the book series “On Decoloniality” published by Duke University Press.

During his visit to the University, Mignolo also spoke with post-graduate students in art history and fine arts about their work in the context of modernity, coloniality and decolonial theory.

The students said they were inspired by the visit.  “One thing that struck me should not be for academia, but for the purposes of liberation, and specifically the liberation of our communities,” said PhD student Talei Si'ilata. "This is a truth that I know well, but hear acknowledged so little within academic institutions.”

In It for Life: University Announces the Duke Climate Commitment