With fall approaching, there are many fun and fascinating free events to check out at Duke in September.

Each month during the academic year, the Working@Duke editorial team searches the Duke Event Calendar and elsewhere for five free things to do at Duke. Check back during the first week of October for the next installment of events.

September 6 – Southbound: Photographs of and about the New South 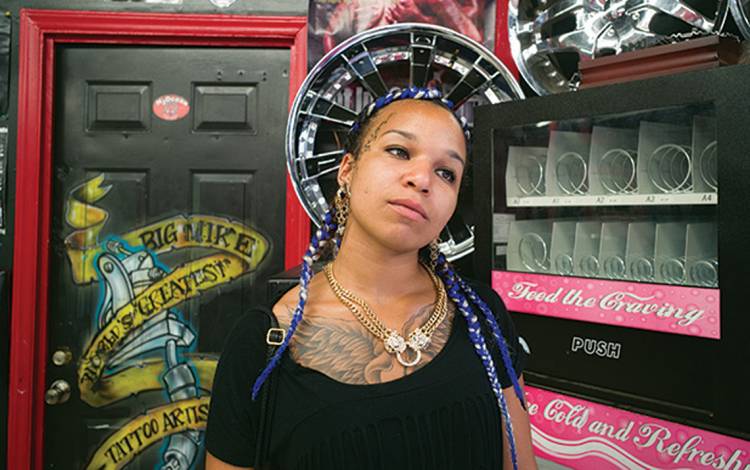 Celebrate the opening of a portion of “Southbound: Photographs of and about the New South” from 6-9 p.m. at the Power Plant Gallery at the American Tobacco Campus.

The exhibition, which will be up until December 21, features work selected by guest curator Randall Kenan, an acclaimed author and North Carolina native. The theme of the exhibition is “Flux.”

There’s a sister exhibition curated by Kenan also on display at North Carolina State’s Gregg Museum based around the idea of “Home.” 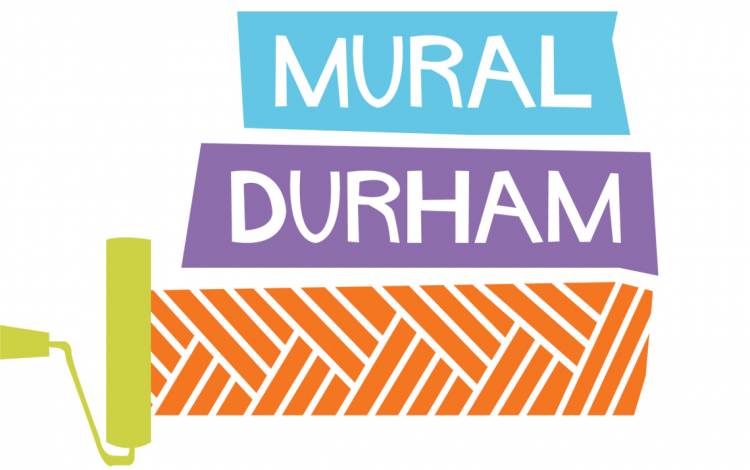 Join experts from Preservation Durham as they lead a tour of 13 murals painted in downtown Durham. The 90-minute tour covers five miles and departs from the Durham Central Park Pavilion at 10 a.m.

Bring your bike and a helmet, which is required. The tour includes murals that highlight parts of Durham history and the creativity of local artists. Among the stops on the tour are the graffiti-filled tunnel beneath the Campus Drive Bridge and the mural at the Duke Arts Annex.

The tours, which run on the first Saturday of the month, from May-November, are co-sponsored by Duke Arts and the Museum of Durham History. 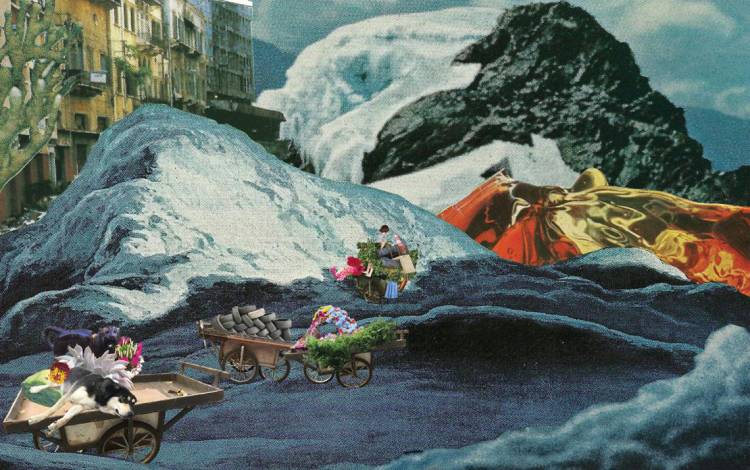 From 6-8 p.m., visitors to the Rubenstein Arts Center can celebrate the opening of “Who Owns Poverty in Mexico?” and experience “queerXscape,” an immersive multimedia installation.

“Who Owns Poverty in Mexico?” is the work of visiting artist Daniel Aguilar Ruvalcaba who is collaborating with Duke scholars to ask questions about ways to combat extreme poverty and challenge thoughts on economic realities. 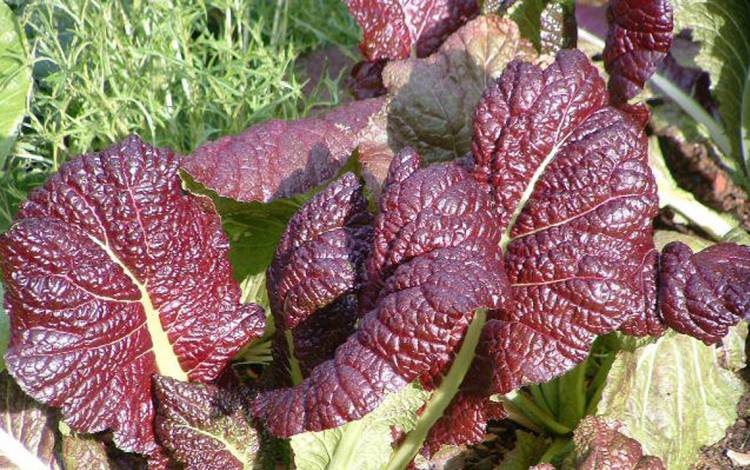 If your summer vegetable garden is running out of steam, don’t worry. The Durham County Master Gardners visit the Doris Duke Center at Sarah P. Duke Gardens to dispense advice on how to grow cool season vegetables. While advance registration is suggested, visitors can drop in during the session, which runs from 5-7 p.m.

The event is co-sponsored by the North Carolina Cooperative Extension Service. 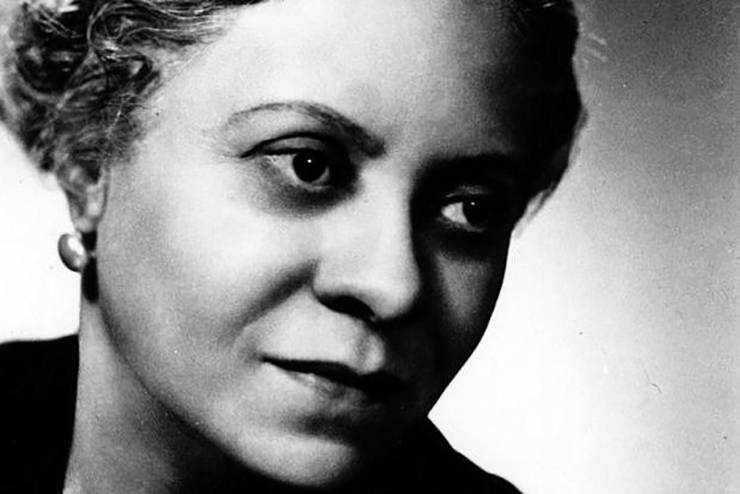 The Ciompi Quartet, soprano Marlissa Hudson, pianist David Heid and Daniel Seyfried and the Duke Chorale and Chamber Choir will perform the music of Florence Price. Price, who was the first African-American female composer to have her work performed by a major symphony orchestra, was a groundbreaking figure in classical music in the early part of the 20th century.