Church might be good for the soul, but it can be bad for one’s waistline, says a new report from Duke University.

Research from Duke’s Samuel DuBois Cook Center for Social Equity shows that black men attending church almost daily were nearly three times as likely to be obese than those who never (or very rarely) attended. Moreover, the study found health differences across denominations: Among black Americans, Catholics and Presbyterians had lower odds of diabetes than Baptists.

The study -- “Investigating Denominational and Church Attendance Differences in Obesity and Diabetes in Black Christian Men and Women” -- appears in the Journal of Religion and Health. (Click here to download a PDF of the study.)

The obesity epidemic, like many deleterious outcomes in America, has disproportionately affected the black population. Whereas nearly one-third of all men and women are obese, among African-Americans the rate jumps to nearly one-half (48.4 percent), putting them at greater risk for diabetes and cardiovascular disease, according to the National Health and Nutrition Examination Survey.

Previous studies have noted a connection between religious attendance and obesity. This report, however, explores that relationship with a specific lens on black Americans who, based on a 2014 study from Pew Research Center, are more likely than other racial and ethnic groups to believe in God, consider religion important, attend church frequently and read prayer and Scripture.

“Both men and women who are active members of their churches are being pulled in a lot of directions outside of their faith community, which can make self-care a lower priority than what is warranted. We want them to make faith and health priorities in their lives, rather than faith or health.”

Using data from the National Survey of American Life, the authors of the report studied the intertwining of faith behaviors and health outcomes for more than 4,300 African American and Afro-Caribbean Christians.

The authors found that black men who attended services “nearly every day” -- the shortest interval tracked -- were roughly three times as likely to be obese than those never attending or attending less than once a year.

Detecting the reason for this high obesity rate -- and, specifically, the negative relationship that exists for men but not women -- will require further inquiry, the authors say.

Researchers have begun to understand how obesity can spread through social networks. For those frequenting the church, the authors write, the space “may facilitate the transfer of obesity” through shared social norms.

The authors also built upon prior research that showed, when considering multiple races across Christian denominations and other faiths, obesity is most prevalent among Baptists. While the authors noted no faith-based disparities in obesity rates in their study of black Christians, they found Baptists to be significantly more likely to have diabetes than either Presbyterians or Catholics.

The researchers hope that future studies comparing other diabetes risk factors will help explain the increased prevalence of the disease among Baptists. They also posit that denominational differences in attitudes towards one’s body -- i.e. whether it’s considered “a vessel through which members serve God” -- may drive these results.

Above all, the researchers suggest the importance for greater finesse in religious health interventions, including the need to potentially tailor these strategies by faith, rather than a uniform approach.

“Although researchers and practitioners have used historically black churches as sites for health promotion initiatives, the nuances within and between denominations are often lost, which may impact the effectiveness of their programs,” said Bentley-Edwards. “We need novel understandings of the indicators that protect and diminish health outcomes.”

This research was funded by the National Institute on Minority Health and Health Disparities (R01 MD011606-01 A1). 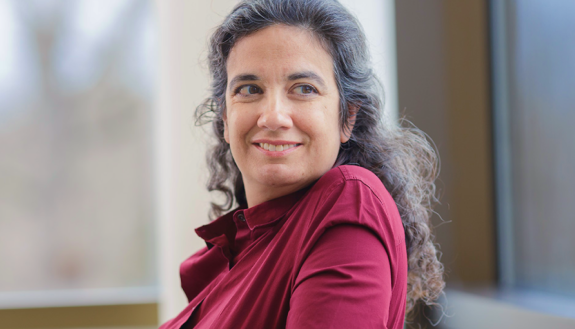 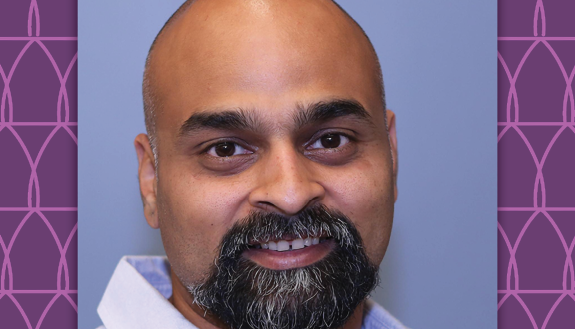