Lawrence Carin, a Duke engineering professor and one of the world’s leading experts on machine learning and artificial intelligence, has been named Vice President for Research at Duke University and will lead a new university-wide Office of Research, officials announced Wednesday.

The duties of Carin’s previous role, Vice Provost for Research, will be folded into this new office and he will report jointly to Provost Sally Kornbluth and Chancellor for Health Affairs A. Eugene Washington.

Carin, who has served as Duke’s vice provost for research since 2014, will continue his current role of leading research strategy and development for schools reporting to the Provost. He will add university-wide responsibility for research policy, coordination with federal research sponsors, compliance, scientific integrity and technology transfer. In FY 2017 (the last year for which data are available), Duke ranked eighth among all U.S. universities in research expenditures at more than $1.1 billion.

“Larry Carin is a distinguished scientist, a respected leader, and a skilled executive,” Provost Kornbluth said. “Over the past year, he has recognized both our enormous strengths as a research institution, and the vulnerabilities that come from having such a decentralized system.  We have great confidence in his ability to guide the whole Duke research enterprise into the future.”

“This new structure brings Duke in line with the best practices at our peer institutions,” Chancellor Washington added. “More importantly, it fosters the kind of interdisciplinary collaboration and leadership that is essential for Duke to maintain our advantages in a very competitive environment.” 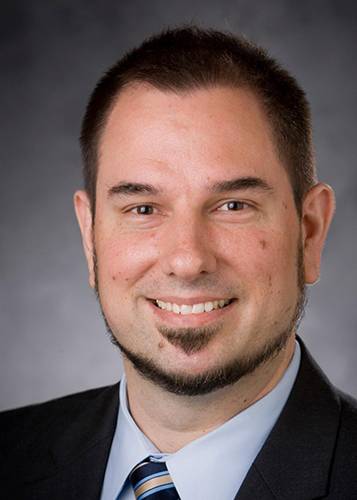 In addition, the Duke Office of Scientific Integrity (DOSI) will move from the School of Medicine to have university-wide responsibility for scientific integrity. Its charge includes advancing scientific integrity, Services and Training (ASIST), conflict of interest, misconduct in research, and the Duke Office of Research Initiatives (DORI), as well as the institutional research incident response team. 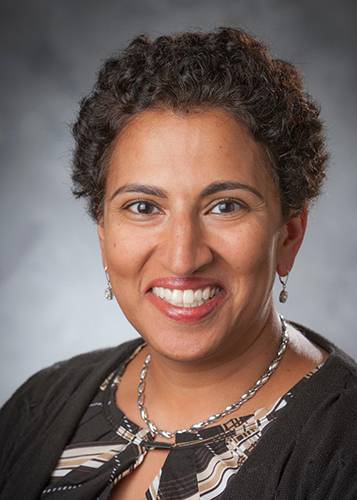 Carin’s new role is part of Duke’s commitment to establish a new, integrated leadership structure for research to provide clear and consistent policy guidance, oversight and accountability for all research. This change was endorsed by the external Advisory Panel on Research Integrity and Excellence created by President Vincent E. Price following the settlement of a high-profile scientific misconduct investigation earlier this year.

“My focus will be on culture change, in particular creating a sense of ownership within the entire institution with regard to research,” Carin said.  “I look forward to working with our faculty and leadership to further elevate our commitment to excellence in all aspects of research, including development, funding, pre- and post-award management, integrity and accountability.”

Carin is the James L. Meriam Distinguished Professor and former chair of the Department of Electrical Engineering. His early research was in the area of electromagnetics and sensing, but over the last fifteen years he has moved to applied statistics and machine learning.

The co-author of more than 400 academic papers, Carin's work has touched on such diverse fields as artificial intelligence, bomb detection, video analysis, neuroscience, cancer, infectious disease, voting behavior and music. He has formed several companies, and regularly serves on the program committee for such conferences as Neural Information Processing Systems (NeurIPS) and the International Conference on Machine Learning (ICML).  Carin earned B.S., M.S., and Ph.D. degrees in electrical engineering at the University of Maryland, College Park.