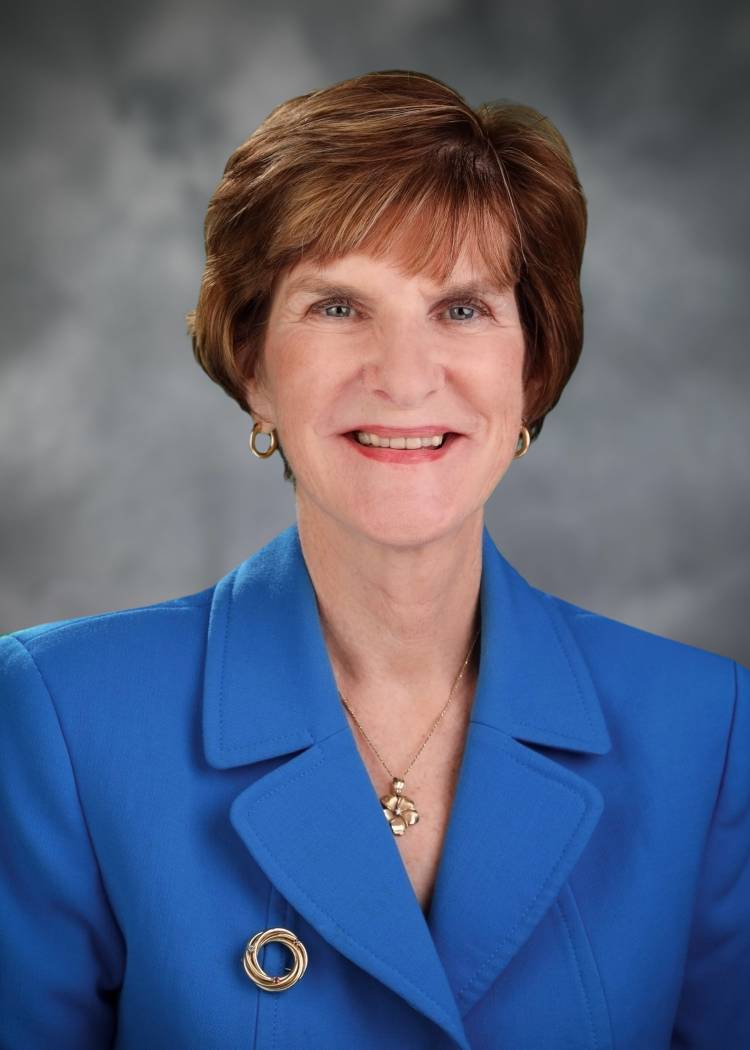 Marion Broome, who has served since 2014 as dean and Ruby Wilson Professor of Nursing, has been reappointed to a new term following the completion of a review chaired by School of Law dean Kerry Abrams.

In a message to School of Nursing faculty, Chancellor for Health Affairs A. Eugene Washington wrote, “Dean Broome has provided strong leadership that has moved the school forward in many ways, and we are pleased to be able to continue to work with her.  Her devotion to the school and Duke University, and her commitment to our research and educational mission, are well-recognized and have been instrumental in the success we have seen over the past five years.”

Washington and Duke Provost Sally Kornbluth said that Broome has elected to serve a two-year term and that a search for her successor will begin in late 2020.

Broome, who also serves as vice chancellor for nursing affairs at Duke University and associate vice president for academic affairs for nursing at Duke University Health System, came to Duke in 2014 from Indiana University, where she had been dean of the school of nursing for 10 years.  Under her leadership, Duke’s nursing school has been ranked second in the nation by U.S. News and World Report for the past two years and has been recognized as a global leader in education, research and diversity and inclusion.

Widely regarded as an expert, scholar and leader in pediatric nursing research and practice, Broome has developed and tested interventions designed to assist children to cope with acute and chronic pain.

Her research is published in more than 126 papers in 56 refereed nursing, medicine and interdisciplinary journals. She also has published seven books and 21 chapters in books and consumer publications.

When Modern Calligraphy Is Paired with Ancient Scripture