The world’s best from the dance world has arrived in Durham. The American Dance Festival opens this week and will spend the summer looking back at the icons of dance while also looking forward at how young performers are continuing to evolve this dynamic art form.

The American Dance Festival (ADF)  season of classes and performances starts Thursday, June 13, and will continue on Duke’s campus and in Durham through July 20.

The ICONS showcase, this year’s opening performance, will pay homage to the late dancer and choreographer Paul Taylor and other legends of dance. Taylor’s career spanned six decades in which his innovative vision remade the dance industry. He died in 2018 after decades of supporting the ADF. A brief ceremony prior to the opening performance will honor Taylor. 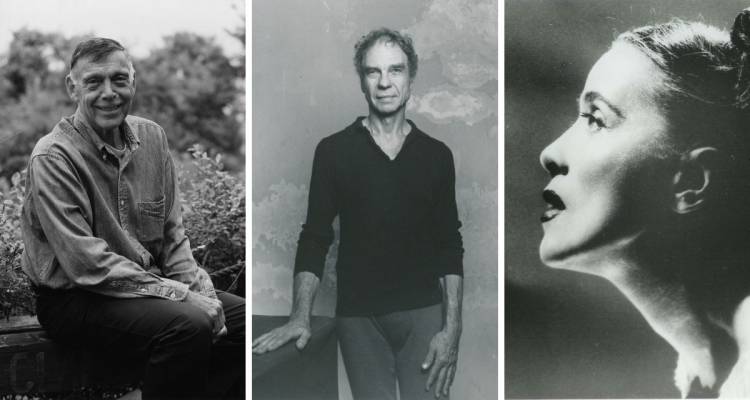 The ICONS showcase will also  highlight  the prolific work of two other  modern dance pioneers, Martha Graham and Merce Cunningham. The program will feature noted works from the three choreographers, two of which debuted at the ADF. Shows will be held at 8 p.m. Thursday, June 13, and Friday, June 14, and 7 p.m. Saturday, June 15, in Reynolds Industries Theater in the Bryan Center.

Over the six weeks, the ADF’s will feature 38 performances with 25 companies and choreographers in five different venues.

“For ADF's 86th season, we are thrilled to present both new and treasured works of dance,” said Jodee Nimerichter, ADF executive director. “We will shine a light on the classic works of legendary choreographers Martha Graham, Merce Cunningham, and Paul Taylor in the ICONS program as well as in the Footprints program. New works include ADF commissioned world premieres by Eiko, Cleo Parker Robinson Dance Ensemble, and North Carolina's Murielle Elizéon & Tommy Noonan.” 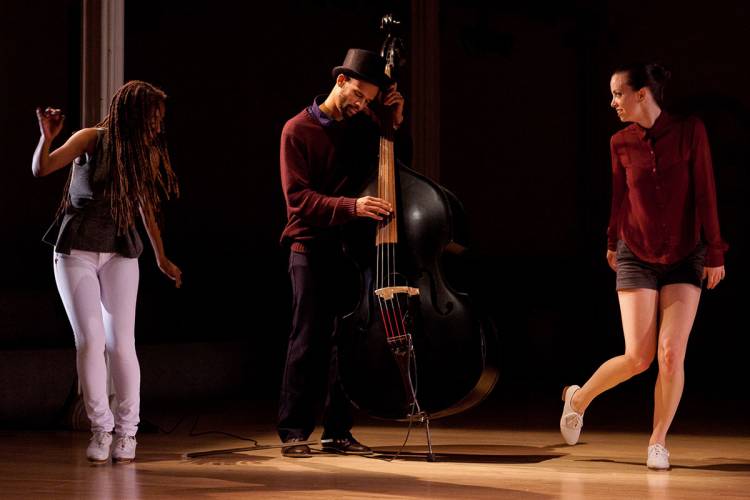 During the season, a Taylor photo exhibit will be on display at Reynolds Industries Theater. The Paul Taylor Dance Company will present two programs over three nights covering Taylor’s masterpieces, and as part of the ICONS program, the Taylor 2 Dance Company will open the season with Taylor’s 1997 piece “Piazzolla Caldera.”

Other highlights of the first two weeks include the return of the Mark Morris Dance Group, which will perform its popular Beatles tribute "Pepperland" in the Durham Performing Arts Center, June 19-20.  From June 21-23, Chapel Hill native Michelle Dorrance's company Dorrance Dance makes its ADF debut with their presentation of SOUNDspace. ADF’s admired musicians take center stage in their annual evening show on June 17.

On Duke’s East Campus and in the Rubenstein Arts Center, hundreds of dance students from around the world will take part in the ADF’s intensive six-week school, taught by leading dance instructors. And the ADF will also continue its recent practice of showcasing dance films during the season.

For more information about the ADF offerings, click here.

Deja Finch assisted with this story. She is a NCCU student who is working this summer as an intern with Duke Univerisity Communications. 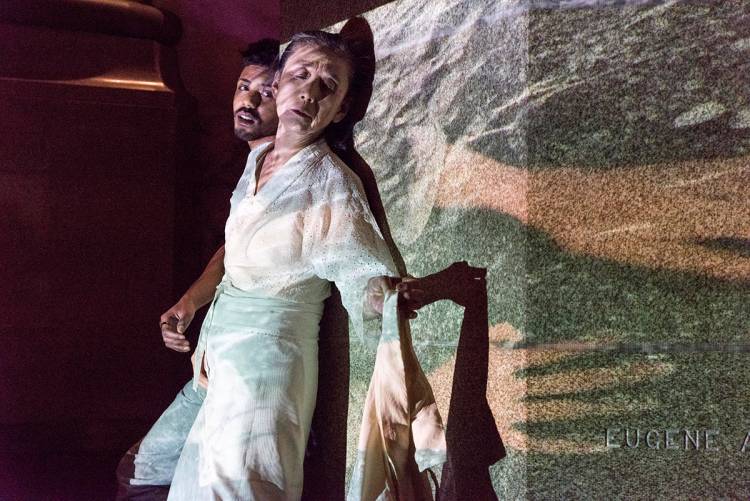 How to Pick the Best Way to Communicate