The Microsoft Outlook calendar that contains the schedule of Duke’s Vice President for Administration Kyle Cavanaugh looks like a busy quilt, filled with many boxes of green, blue and yellow.

Executive Assistant Rose Porges is the person in charge of turning this patchwork of meetings, phone calls and tasks into a schedule for an efficient and productive day.

“I call it a jigsaw puzzle, you just have to work it out, pay attention to all the pieces and make it fit,” Porges said.

Across Duke, there are executive assistants, who, like Porges, oversee the complicated schedules of busy people. In doing so, they must craft schedules that balance structure and flexibility and weave many demands on time into a feasible workload.

And in that deep schedule-building knowledge, there are lessons for those of us who plan our own days. 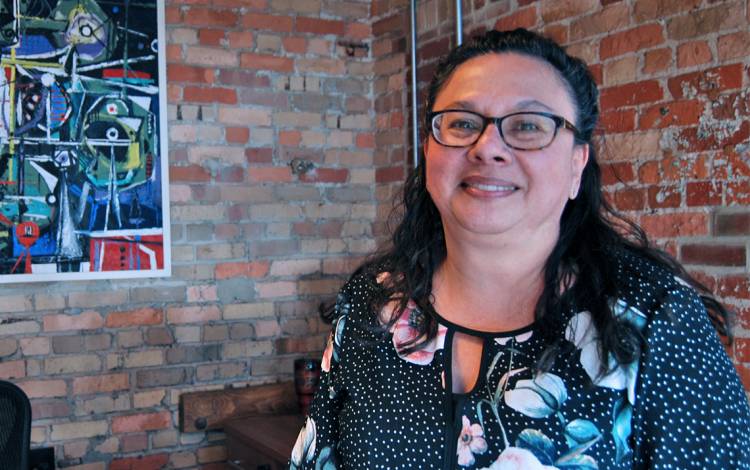 Maria Frey has been an executive assistant at Duke University’s Office of Counsel for six years, where she’s looked after the schedules of Vice President and General Counsel Pamela Bernard and Associate General Counsel Karon Thornton.

Bernard and Thornton often work with administrators who are equally busy, or physicians who keep irregular hours, so scheduling meetings or calls on evenings and weekends is inevitable. But Frey said that, whenever possible, she tries to keep weekends clear for Bernard and Thornton.

“I only schedule meetings or phone calls after hours if it’s really urgent,” Frey said. “They work hard, but they’re also just like us, they still want to go home and spend time with their family.”

While it can seem like a good idea to try to catch up on work after hours or over the weekend, it’s important to follow Frey’s lead and only do it when absolutely necessary.

“People need time to be home with their families, so it’s important not to encroach on that,” Frey said.

Make Geography Work for You 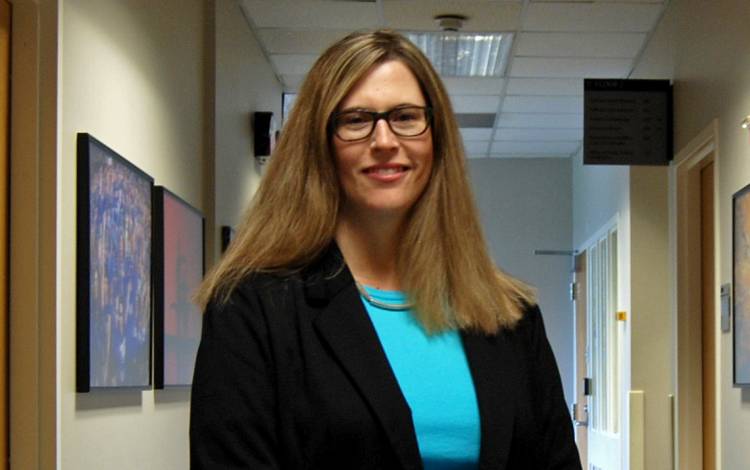 For Rose Porges, the location of Kyle Cavanaugh’s appointments are just as important as the times. Porges makes sure to build in ample travel time, but once she knows Cavanaugh will be on one part of campus, she’ll try to group that meeting with other potential appointments in the same area to save trips.

Use this strategy when planning your day. If you know your job will take you out of the office, think of what else you can get done while you’re out, and knock that out on one trip.

Build in Time for Yourself 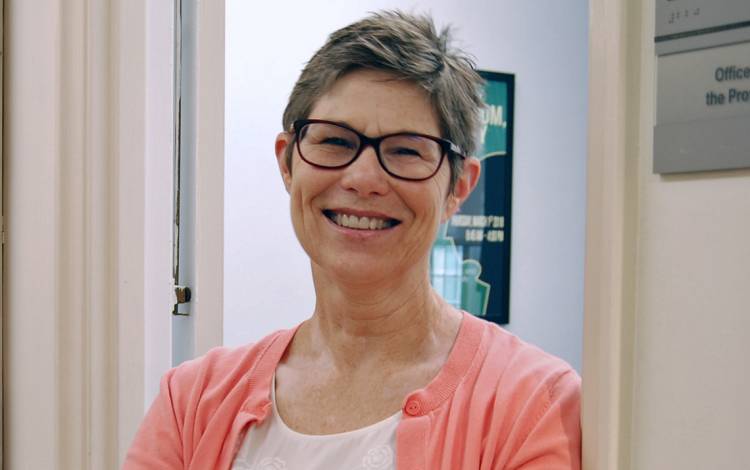 For Duke University Provost Sally Kornbluth, a normal day might consist of meetings with deans, vice provosts and important committees, and be followed with a reception or dinner in the evening.

For the past two years, Executive Assistant Mary Greenway has been the person who keeps track of Kornbluth’s packed schedule.

Greenway found that an important part of her role is blocking off time for Kornbluth to get work done between commitments. Greenway will try to budget 30 minutes between meetings so Kornbluth can have time to travel and prepare.

“You just have to build in space,” Greenway said. “I’ll just mark it as ‘office time.’”

While we all can feel pulled in many different directions, take a cue from Greenway and, whenever possible, set aside time on your daily calendar to get everyday tasks done and or to simply take a breather. 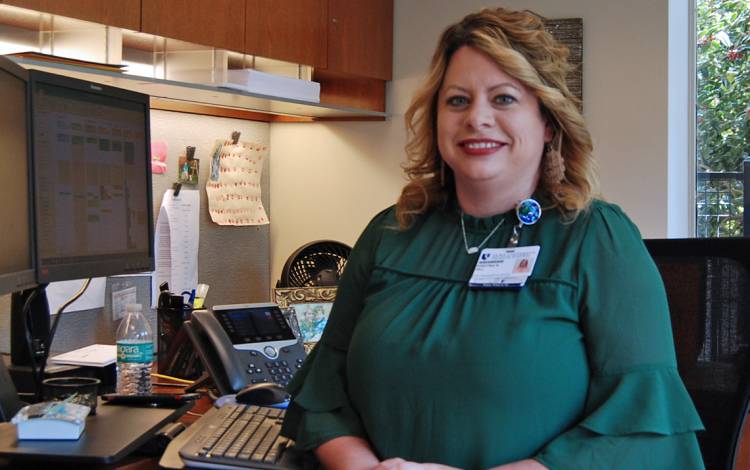 “I’ve gotten much more comfortable about that over time,” Hill said.

With Owens’ day often loaded with appointments, Hill said that staying on schedule and having appointments stay within the allotted time is crucial to a day going smoothly.

If that means knocking on Owens’ door to remind him that he’s got only a few minutes remaining in a particular meeting, so be it.

Likewise, showing similar discipline with your time can be helpful in moving your day forward.

“You have to be flexible, but there has to be a level of firmness to be able to protect your time,” Hill said.

Be Ready to Adjust

While Hill said she tries to keep Owens’ day moving along a structured path, his schedule isn’t set in stone.

It’s not uncommon for important meetings to be called, appointments to shift and priorities to change. That’s why Hill and Owens have periodic huddles throughout the day. Often lasting only a few minutes, the two go over his schedule or discuss new issues that pop up.

Hill said it’s not uncommon for the quick chats to lead to schedule adjustments. And when that occurs, it’s important to be on the same page with Owens so she can move what can be moved and keep what’s essential.

“Dr. Owens needs to be open and flexible,” Hill said. “If somebody needs him, he needs that person to be able to reach him. But still, we need to keep in mind his priorities.”

While building a solid schedule takes work, it’s important to remember that things change. So, figuring out top priorities, and ensuring those remain on your schedule, is a smart step toward getting work done while remaining flexible.

Know When to Say When

Every so often, Duke University Provost Sally Kornbluth will have a day that’s so busy, Greenway has to stop the flow of any additional demands on her time. This often happens around the time of spring budget meetings or during the lead up to Board of Trustees meetings.

While Greenway and her fellow executive assistants work with driven, hard-working people, they’re still human. No matter how much needs to get done, there reaches a point when they have to make the determination that there’s no more room in the day to schedule appointments.

“Sometimes you just have to say that you have no more time,” Greenway said.

When making your own schedule, it’s important to be aware of your limits and be realistic about how much you commit yourself to do.

“There are times when you have to put a cap on things and say you can’t accommodate anything else,” Greenway said.

The Harmful Effects of Microaggressions

Microaggressions are hostile or negative slights or acts of discrimination along racial, socioeconomic, religious, gender or sexual identities