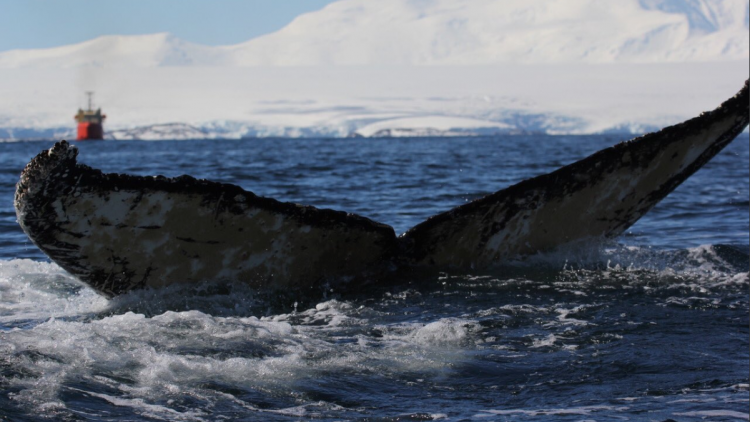 Generally regarded as one of the most inhospitable places on Earth, Antarctica is home to three U.S. research facilities, including the Palmer Station Antarctica (LTER). There, Duke researchers along with partners from the WWF, Friedlaender Lab and California Ocean Alliance use the latest technology — such as drone photography and digital tags — to study whales: where they feed, what is their health status and how does climate change affect their health status?

Published Feb. 1 in Science, a Duke-led international study suggests a dramatic revision to our understanding of ocean circulation with possible major climate science consequences. According to the new research, a deep-ocean process that plays a key role in regulating Earth’s climate — called the Atlantic meridional overturning circulation (MOC) — occurs not in the Labrador Sea off Canada as previously suggested, but in regions between Greenland and Scotland.  Unexpected as they may be, these findings can help scientists better predict potential changes to the MOC as well as the potential climate impacts. 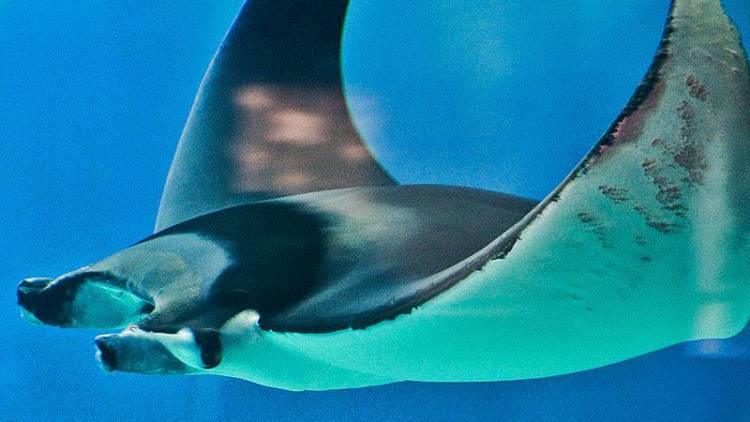 In 2014, Duke doctoral student Leo Chan Gaskins witnessed gillnets full of dead giant devil rays on the beach of a small-scale fishing community on the Gulf of California. His subsequent study released this May suggests the nearby waters could be a previously-unknown birthing zone. The largest of the ray species, giant devil rays are still often caught and killed as accidental by-catch each year, becoming entangled in fishing nets as they forage for prey in shallow tropical and subtropical waters. Determining the locations and timing of the rays’ movements would help local fishers, fishery managers and conservation groups reduce the risk of by-catch. 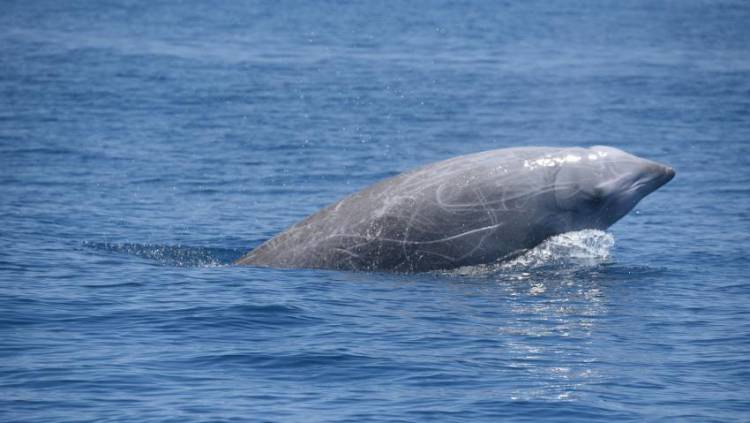 Thanks to a Duke study released this past February, marine biologists now know more about one of the world’s deepest diving mammals. The research focused on Cuvier’s beaked whales, an animal whose behavior is hard to track due to its offshore location and limited time spent at the surface. Using data from nearly 6,000 dives of tagged whales off Cape Hatteras, North Carolina, the researchers determined the animals dive to depths surpassing 1,400 meters for an hour at a time. In addition to adding to our knowledge of the species’ behavior, the findings also provide a baseline for controlled experiments to study the whales’ reactions to low levels of sonar.

For marine biologists, technology costs can be a prohibitive factor for many studies. Enter Duke Conservation Technology (DCT), a group of students who apply their classroom-developed skills to real world issues. In order to tackle this particular issue, three DCT members — Sam Kelly, Henrik Cox and Ashley Blawas — developed the Open Tag, a completely wireless modular device to help scientists gather data on the daily lives of various marine species. This new digital tag aims to be open-sourced for researchers in the field, augmenting the amount of data we can collect with fewer resources. 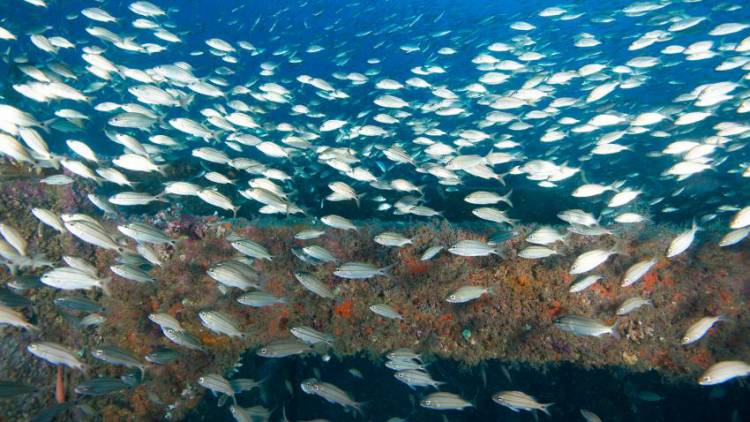 A new Duke study recently found that greater numbers of tropical and subtropical fish have taken up residence in artificial reefs off the North Carolina coast, a trend that may continue or even accelerate as climate change alters reefs to the south. The scuba-diving ecologists who conducted the species counts were most surprised to observe the fishes’ preference for hanging out on human-made structures versus the nearby rocky reefs. Although more research is necessary to determine why the tropical fish prefer the man-made reefs, the finding could have big implications for how conservationists prepare for climate change.

Duke marine scientist Doug Nowacek and Blue Devil grad students set sail with a crew featuring colleagues from UNCW, Marine Conservation and local partners to study how sound affects whales off the North Carolina coast. Using a biopsy tip fired from a crossbow, the team would obtain a sample the size of a pencil eraser to ascertain the animal’s gender and hormone levels. This particular trip focused on sperm and beaked whales to learn more about their behavior and distribution. 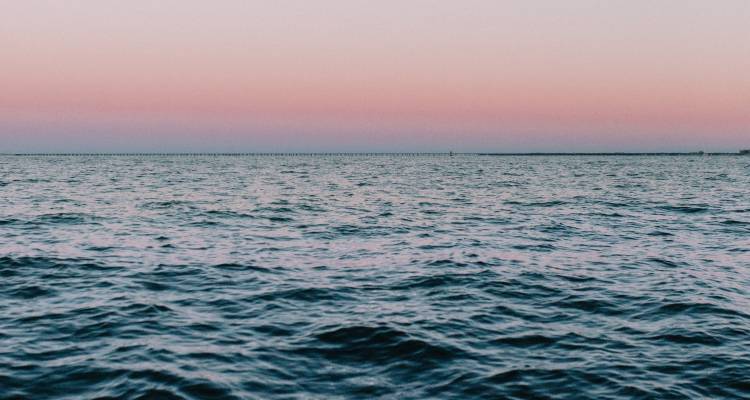 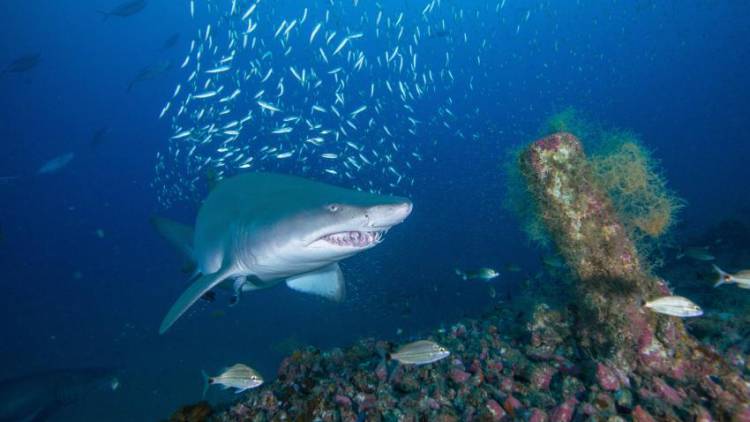 Researchers recently gleaned a new understanding of shark behavior amid masses of scuba diver photographs spanning months to years. It turns out, female sand tiger sharks return to the same shipwrecks off the North Carolina coast year after year. This display of “site fidelity” suggests the wrecks may be an important habitat for the docile predators, a finding which could also help in shark conservation efforts.