Mark Faulkner is often asked by coworkers to share the helpful advice he picks up during free Financial Fitness Week seminars.

Working@Duke talked with several Duke employees who attended Financial Fitness Week 2019 in May. Here’s what they found most useful.

For the decade Julie Kent has worked at Duke, she’s upped her retirement contributions by 1 percent every couple of years. 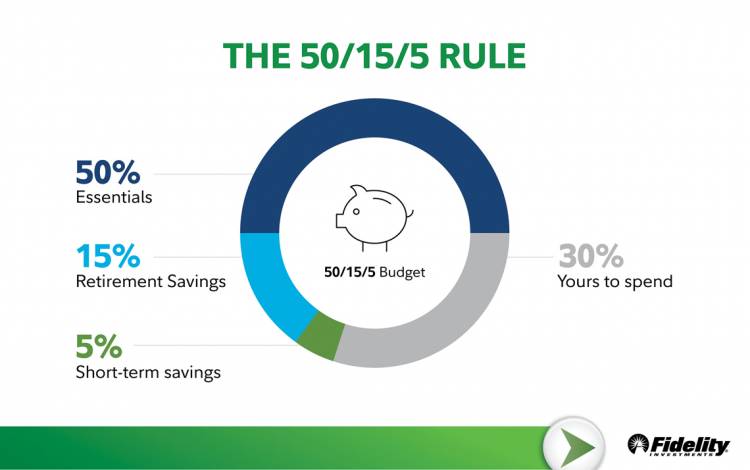 Kent, a lab manager for the Duke University Medical Center, reviews her contributions every time she receives a promotion or annual salary increase.

“I find it’s easiest to up my retirement contribution when I’ve gotten a raise because I don’t notice a difference in my paycheck,” she said. “It’s delayed gratification, but it’s well worth it.”

Alan Collins, a Fidelity Investments financial adviser who moderated the May 21 session, “Get Started and Save for the Future You,” recommends saving 15 percent of pre-tax income for retirement annually. The savings rate includes both personal contributions and Duke’s contribution.

Collins emphasized the importance of saving for retirement as early as possible. He suggests reviewing your contribution on an annual marker, like a birthday or pay raise, to determine if you can increase your contribution.

“While 15 percent is the goal, what’s important is to get started saving as soon as you can,” Collins said. “I’ve never had anyone come to me and say, ‘I saved too much for retirement.” 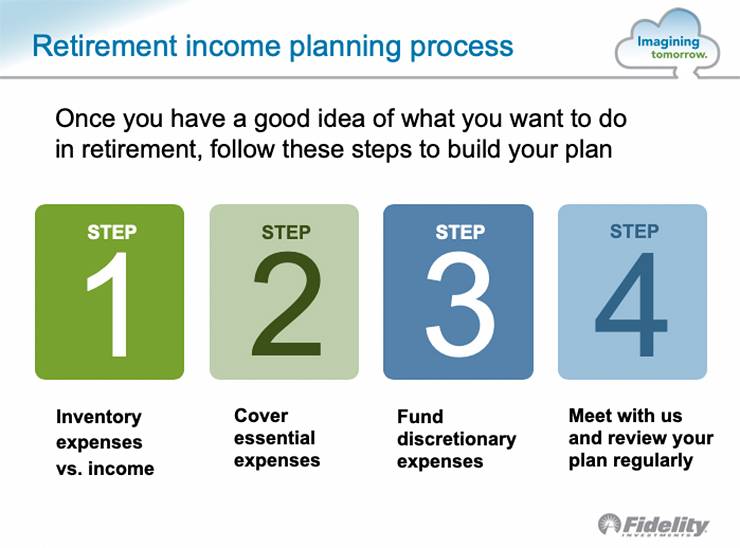 Months before 30-mile races, she maps out a training regimen. Campbell understands planning for her retirement is going to take the same amount of dedication, which is why she attended “Retirement Planning Workshop” on May 22.

“You see people retire, and they’re able to travel the world or pursue their dream hobbies,” said Campbell, a clinical nurse for the Duke Spine Center. “I don’t have a set retirement date, but I want to make sure I’m taking the right steps. There’s a lot to learn.”

Sonny Bowser and Kyle Jaquez, both with Fidelity Investments, led the workshop, which focused on Social Security, claiming retirement benefits and income planning. They recommended a four-step approach to determining out how much money you need in retirement.

Bowser suggests categorizing expenses as essential or discretionary. Essentials are payments like grocery shopping, health care and housing. Discretionary expenses are for things like going out to eat, weekend excursions and other entertainment.

The second step is to identify sources of lifetime income – Social Security, pension plans or fixed income annuities – to cover essential expenses. Retirees can use the remaining portfolio assets like 403(b) plans, saving accounts and mutual funds to cover discretionary expenses.

The final step is to meet with Fidelity representatives once a year to review retirement income goals, reassess expenses and determine new income sources.

“It’s just as important to have an income plan as it is to save money,” said Bowser, regional planning consultant at Fidelity. “You need to understand how much you’re going to spend in retirement and whether you planned appropriately to cover expenses.”

Audrey Patterson, a Duke Dining sous chef at the Marketplace on East Campus, attended “Identify and Prioritize Savings Goals” on May 23. Patterson, a 31-year old mother, hoped to leave with a few new ideas on how to save for future goals such as paying for her children’s college education and her retirement. 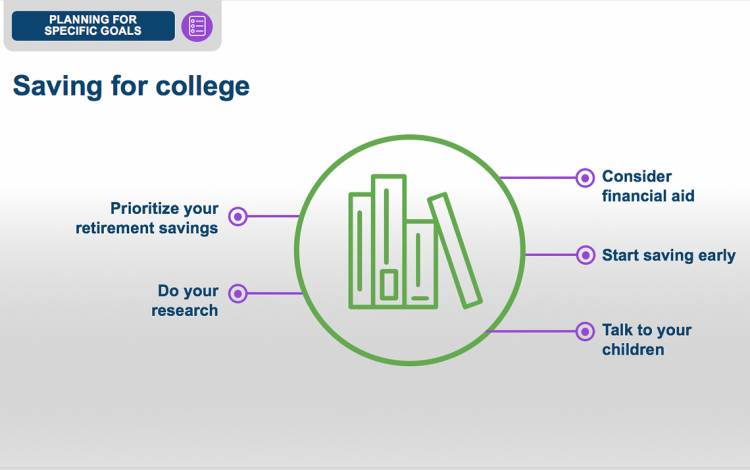 “I appreciate the help because sometimes adulting can be hard,” Patterson said.

She said she learned about two potential tools, the Roth IRA and the 529 college savings plan, both of which have tax advantages that can pay off in the long run.

“This gives you a ton of flexibility,” said Christopher Mann, retirement planner with Fidelity Investments. “We don’t know where tax rates are going to be in 20 or 30 years, but with a Roth, it doesn’t matter.”

Along those same lines, the 529 college savings plans can present similar tax advantages.

“I’m not saying they’re the best, but every financial planner that I know has a 529 plan,” Mann said. “The 529 is a lot like the Roth. … When you take it out to pay for college expenses, it’s tax-free.”

After hearing about the options available, Patterson said she felt ready to gear up her savings.

“This was encouraging,” she said.

A Decade of Milestones

Looking back at key university events from the past 10 years