Get lost in music this April during a rare music performance with antique instruments, a “Drums of Africa” concert in Sarah P. Duke Gardens and other live performances.

Each month during the academic year, the Working@Duke editorial team searches the Duke Event Calendar for five free things to do at Duke. Check back during the first week of May for more events. 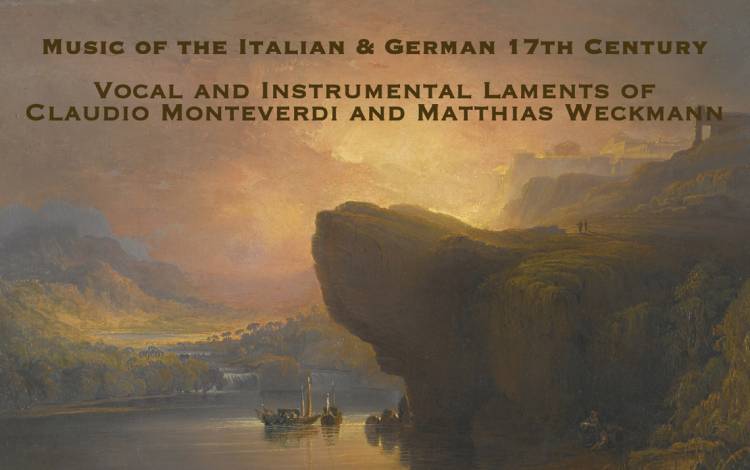 The concert is at 8 p.m. in Baldwin Auditorium. 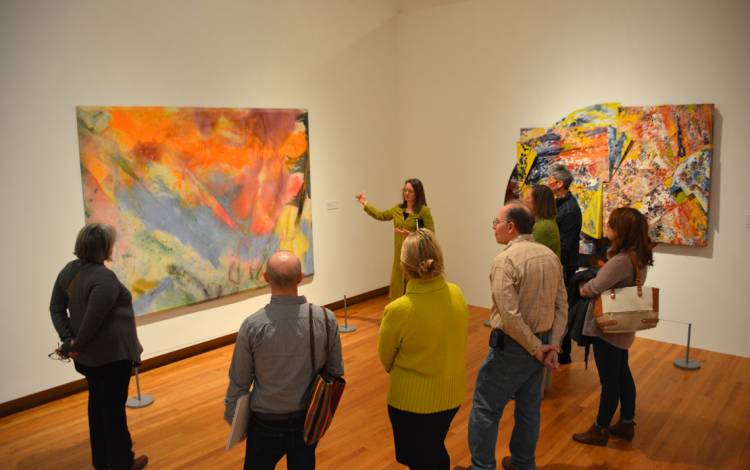 Take a lunch break and get a 30-minute tour of the Nasher Museum exhibition, “Pop América.” Claudia Milian, an associate professor of romance studies at Duke, will lead the tour, “Noon at the Nasher,” at 12 p.m. in the museum’s lobby.

You may also want to add two free films that complement “Pop América” to your calendar, too. On April 18, the museum will screen the 1971 film "Bangue, Bangue" and the 1968 film "Blá-Blá-Blá" beginning at 7 p.m. 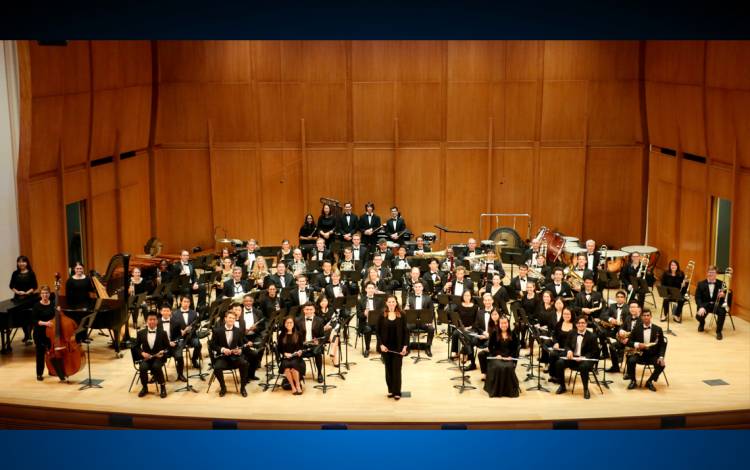 The Duke Symphony Orchestra will perform with first-year student Bryan Tong in a concert at 8 p.m. on April 10 in Baldwin Auditorium. Tong is a 2018 National YoungArts Foundation Merit winner in piano. 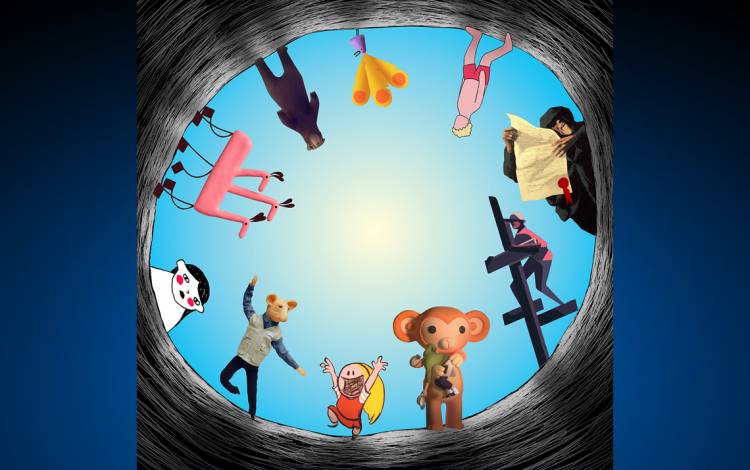 See 16 animated shorts from around the world at the screening of the “Animation Show of Shows” at 2 p.m. at the Rubenstein Arts Center Film Theater. The program includes the work of artists from eight countries, including nine women. 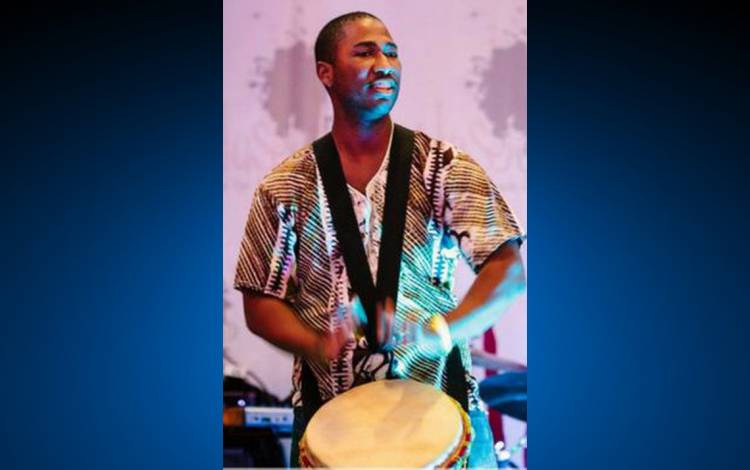 “The Drums of Africa” will feature West and Central African dance, melodic drumming instruments and songs.