Whether you’re a fan of sports, music, film or science, there are plenty of free events to enjoy at Duke in March.

Each month during the academic year, the Working@Duke editorial team searches the Duke Event Calendar for five free things to do at Duke. Check back during the first week of April for more. 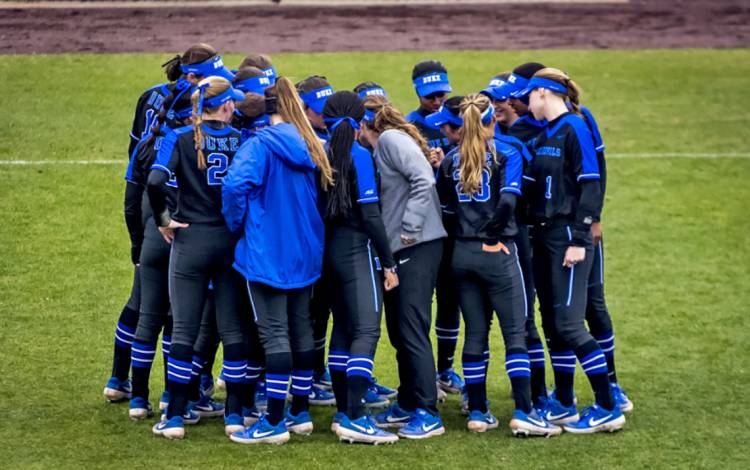 Duke’s softball team plays 12 home games in March, each one with free admission.

On the second weekend in March, Duke has a three-game homestand with arch rival North Carolina. Friday's game begins at 5 p.m. while the weekend games start at 1 p.m. Last season, the Blue Devils – who were in their first year as a varsity sport – lost all three meetings with the Tar Heels. With all three of those games being played in Chapel Hill, this month’s trio of games marks the first time the Tar Heels gave ventured to Durham. 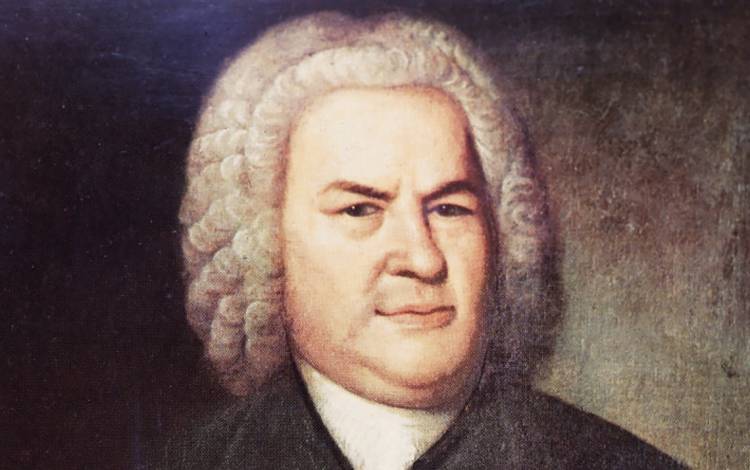 The final program in this season’s series will take place at 5:15 p.m. at the Nasher Museum of Art.

The Sunday evening concert will feature two of Bach’s secular pieces, including the Coffee Cantata, showcasing the range of his music. 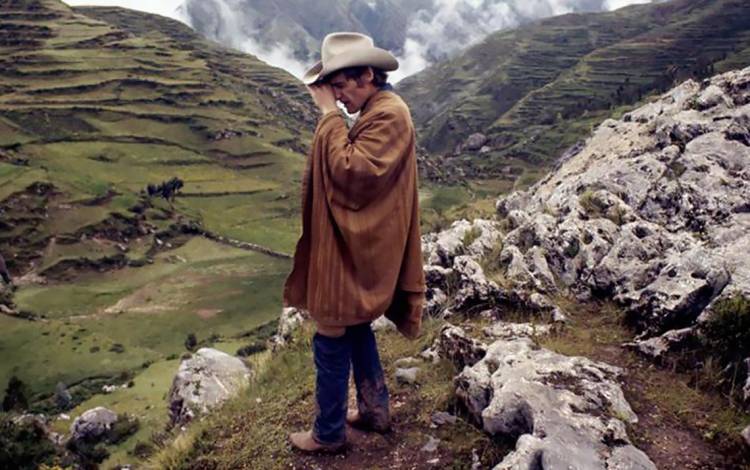 In 1971, actor and director Dennis Hopper released the follow-up to his 1969 classic “Easy Rider.” That film, titled “The Last Movie” was considered a critical failure and a box office flop and likely better remembered for its chaotic and wildly expensive production.

But in the years since, the film has become viewed as a glimpse into the mind of a risk-taking cinematic rebel, equal parts cautionary tale and work of genius.

You can catch a free screening of the film at 7 p.m. at the Rubenstein Arts Center’s Film Theater.

March 24 – Family Day at the Nasher 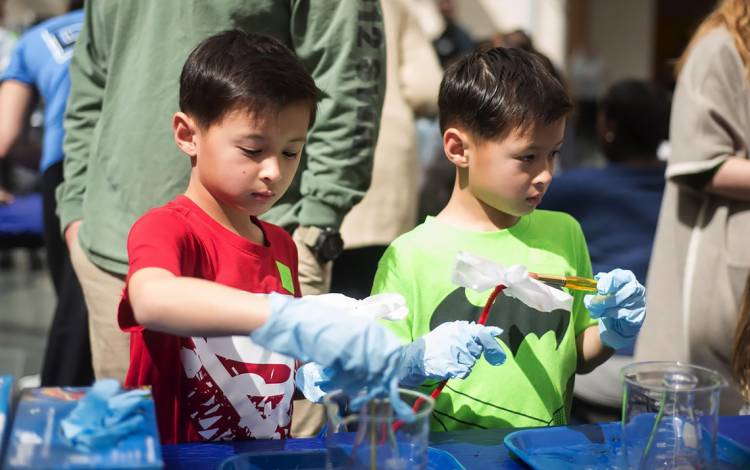 The Nasher Museum of Art’s popular monthly event returns to showcase the intersection of arts and science.

Visitors both young and older can experience the beauty of colorful chemical reactions, the art of nature, a performance by magician Joshua Lozoff and the exhibition from artist Christian Marclay which combines sound, language and animation.

The event runs from noon-4 p.m. 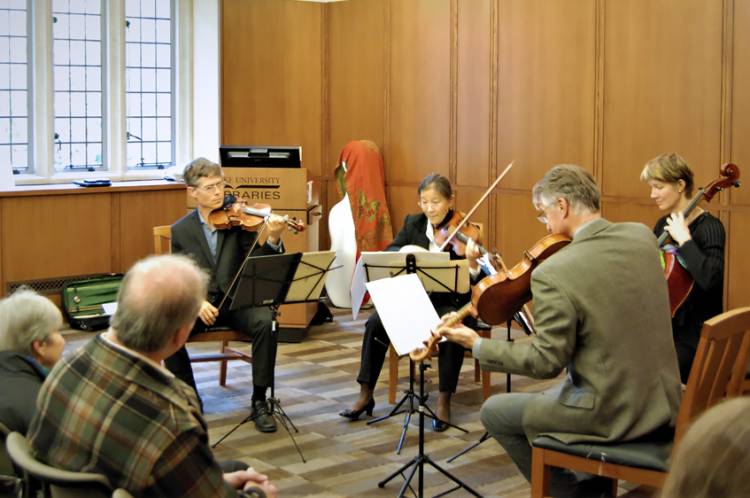 Duke’s four-piece ensemble of faculty members returns to the Holsti-Anderson Family Room of Rubenstein Library for a noontime performance of a piece written by Czech composer Antonín Dvořák.

The composition, titled “String Quartet No. 11 in C Major,” lasts around 30 minutes and serves as a moving showcase of the ability of the Ciompi Quartet’s members.