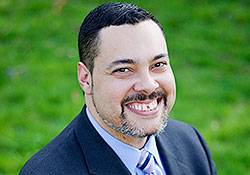 Historians and legal scholars from around the country will convene at Duke Law on March 1 and 2 to discuss the history of Reconstruction and its impact on American legal, civil, social and political institutions.

Co-sponsored by the Duke Center on Law, Race, and Politics and the Law in Slavery and Freedom Project of the University of Michigan, the Reconstruction Conference will examine the period between 1865 and 1877 during which the federal government attempted to reintegrate the 11 Confederate states back into the Union and right the wrongs done to newly emancipated former slaves.

Panelists will look at the Reconstruction Amendments to the U.S. Constitution, the various institutions that arose or changed during this period, and the lives of the newly emancipated as they fought for their rights as citizens. Panelists will also discuss the so-called Redemption era that followed Reconstruction, a period of white retrenchment in the areas of civil rights and equality, which set the stage for the civil rights movement of the 1960s.

Finally, they will evaluate the ways in which our contemporary political and legal structures are shaped by the failures and successes of the project to rebuild the nation. Registration for the conference is free and open to all.

Darrell Miller, the Melvin G. Shimm Professor of Law who has written widely on the 13th Amendment, is on the conference’s steering committee. He talked to Duke Law Magazine about the conference and the relevance of studying Reconstruction today.

Duke Law Magazine: What was the impetus for holding this conference here and now?

This is a significant period in American history, not just with respect to race relations but also constitutional law and constitutional doctrine. The 14th Amendment is why the Bill of Rights, or most of it, applies to the states. It’s why North Carolina can’t make you go to the Methodist church or the Baptist church. It’s why a police officer can’t make you take down a sign because he doesn’t like the message that you’re communicating with it.

“It’s important that we have an event that commemorates, recognizes, and understands that the Reconstruction era starts in 1865 but its legacies extend to today, that they are still very vibrant and very much part of our common discourse.”
-- Darrell Miller

Lots of really important and still hotly contested issues about what it means to be a citizen, what it means to have rights, what kind of rights are guaranteed by the Constitution of the United States or the federal government, and who’s in the best position to enforce these rights are fought over, literally and figuratively, in the Reconstruction period.

So, it’s important that we have an event that commemorates, recognizes, and understands that the Reconstruction era starts in 1865 but its legacies extend to today, that they are still very vibrant and very much part of our common discourse — when we have questions about birthright citizenship, for example. Today we are having similar debates about what it means to be a citizen that we had 150 years ago. 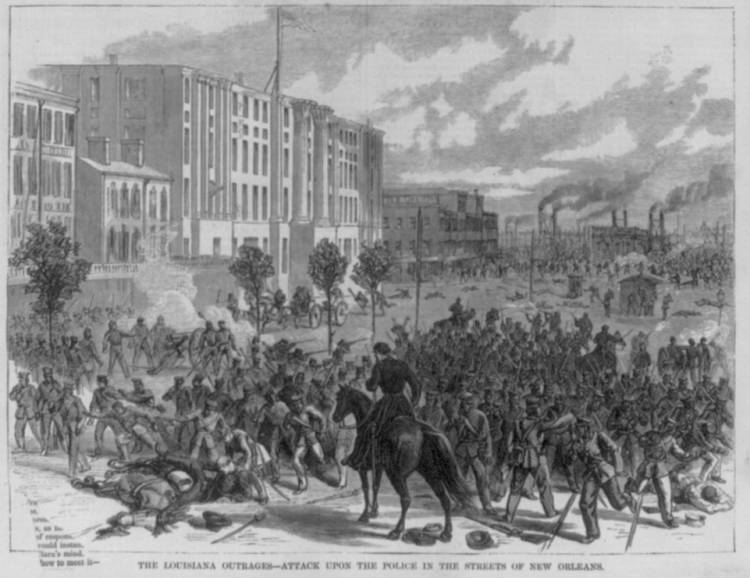 DLM: There’s no dearth of scholarship on Reconstruction, but do you perceive a general lack of knowledge about the era among the American public?

MILLER: There are a lot of people involved in civil rights and social justice issues in the 21st century who think that these issues just started in the last generation or two back, or are phenomena of the 1960s, when in fact the issues and the approaches, the type of activism are much, much older.

There are a lot of people who think Reconstruction is just something that happened and there are no lessons for today, that it’s a phenomenon that ended with the March on Washington, or the Civil Rights Act of 1964, or the Voting Rights Act of 1965, or the Fair Housing Act of 1968.

The point of the conference is to say, no, those are way stations. Those are stops along the way and the promise of Reconstruction transmits on to the present day. It’s to get people on the historical side and the present side in a conversation with each other about these issues, about this history, about its impacts for today.

DLM: Some of your own scholarship has explored the systemic ways in which some in the South continued to disenfranchise freed people despite federal antidiscrimination laws. What role does the human experience play in intellectual discussions about Reconstruction?

MILLER: Part of the idea of the conference is to not only explore these big issues but also to get into the weeds about how people experienced Reconstruction on-the-ground. From my perspective and my research, there’s this perennial problem where you can create formal legal equality that law-enforcement officials, whether judicial or executive or legislative, are supposed to respect, but that doesn’t translate into actually enjoying the fruits of citizenship in the broader sense.

The actual fabric of society, the norms that had undergirded a lot of the slave system – those are the kinds of things that needed to be reconstructed as much as the political system. Those also needed reevaluation and change, and that’s a really difficult and long-term project.

It’s been 150 years and I can’t say that all the vestiges of that system, of that set of understandings and mindsets, have been eradicated today. 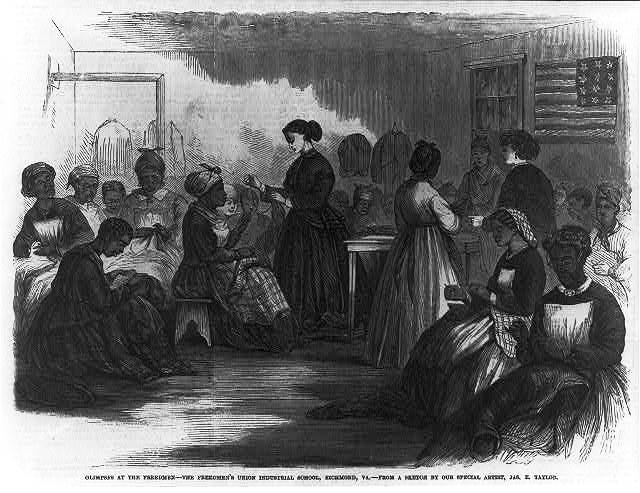 DLM: Last week the governor appointed Cheri Beasley MJS ’18 as Chief Justice of the state Supreme Court — the first black woman in that position. She remarked, “This is not the North Carolina of 200 years ago.” Yet this week there are hearings on election fraud in the Ninth District that would deprive some of their vote. How can we view these events in terms of Reconstruction’s legacy and lessons for our times?

MILLER: I think the conference will recognize that Reconstruction has done some good. A lot has changed. The kinds of arguments, the kinds of legal institutions that we have today wouldn’t have existed but for Reconstruction. The 14th Amendment is what makes incorporation possible. There have been, and are, tangible benefits that have accrued, not just to African-Americans but to American society as a whole because of Reconstruction.

But it’s also a mistake to say it changed everything for the better because it clearly didn’t. The 15th Amendment gets passed guaranteeing American citizens the right to vote irrespective of race, but fast-forward to the 1960s and people are still being killed for voting.

So, it’s not like the profound change in our constitutional structure that occurred was itself a victory, because its tangible benefits weren’t felt for another 100 years. And to the extent that we have a kind of forgetfulness about how easy it is to backslide on some of these things, this conference is a reminder that while, eventually, Reconstruction might have generated a positive set of outcomes, backsliding is possible.

Only the C1: East-West and LaSalle Loop bus routes will operate on May 31