What he does: When Haring isn’t stationed in front of a computer working on animal records, he’s outdoors, capturing the lives of 220 lemurs at Duke Lemur Center in pictures.

Haring takes photos for a few hours each work day so the center has plenty of publicity shots to choose from. His photos provide visuals for the center’s researchers, education department and communications office and also document each newborn lemur’s development from infancy to adulthood.

The best photos are uploaded to an online database, which contains about 8,000 photos for the center to use. The rest of Haring’s images are organized by species and reside on the Lemur Center’s server. 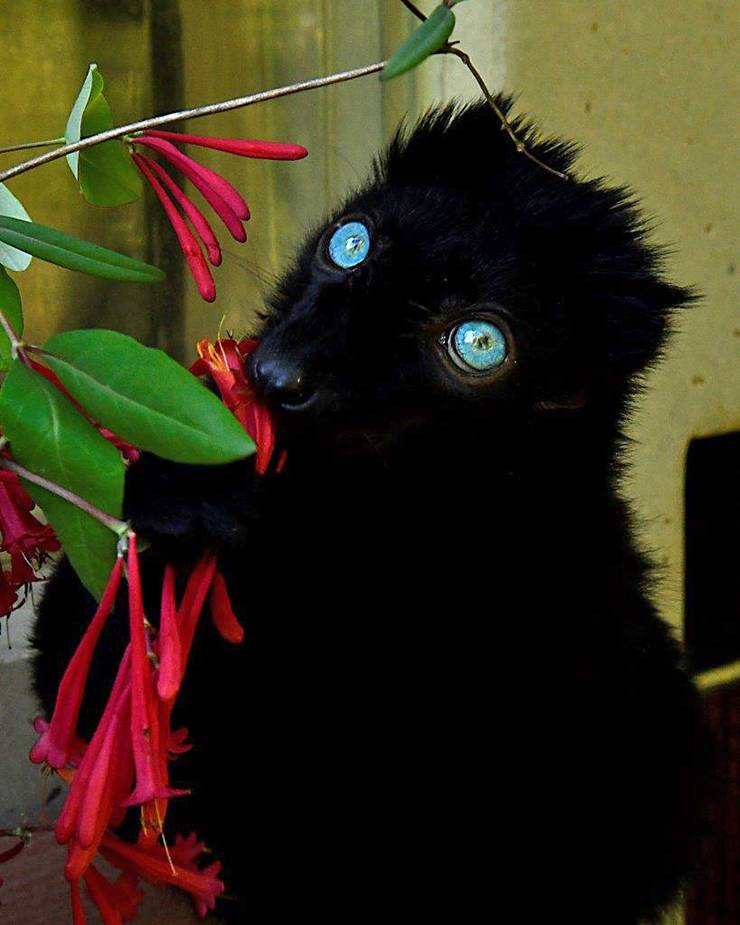 When working on animal records, Haring enters information from notes written by the center’s techs, vets and research staff to the software program ZIMS – Zoological Information Management System – an online database that tracks nearly every detail of a lemur’s life. Haring and other staff input information on the weight, diet, behavior, location, management, reproductive status and health of each lemur.

When a species manager determines that one of the center’s animals should be paired for breeding with an animal housed at another institution, Haring books a flight for the lemur from Durham to its new home and handles all the shipment paperwork. He looks for commercial flights with large enough cargo space for live animals, connections that are at least two hours and outdoor temperatures between 40 and 80 degrees.

“The number of flights on any given day with those requirements are limited,” he said. “It takes a lot of careful planning, but it’s all worth it.”

How he got into photographing lemurs: Haring, who developed a love of photography in college, began bringing his camera to work a shortly after starting at the Duke Lemur Center in 1982. He began photographing the animals roaming Duke Forest – in one of the Center’s multi-acre, fenced, forested habitats  – feeding on natural vegetation and playing. About 18 years ago, the center added photography to Haring’s official responsibilities.

He photographs every primate born as well as the daily interactions between the animals and technicians who care for them.

“It feels so special to photograph the lemurs from the moment their life begins,” he said. “You really get a feel for their personalities being around them every day.”

Haring estimates that he’s taken about 150,000 photos. He maintains his collection of pre-digital color slides in polypropylene sheets in six file cabinet drawers that are arranged by lemur species.

What he loves about Duke: It should come as no surprise that Haring loves working with the lemurs.

“I get to observe the lemurs every day,” he said. “They are always so interesting moving through the forest, eating or interacting with the animal technicians. Lemurs make every day feel unique.”

“But I still enjoyed it, especially the all-you-can-eat apple pie,” he said. 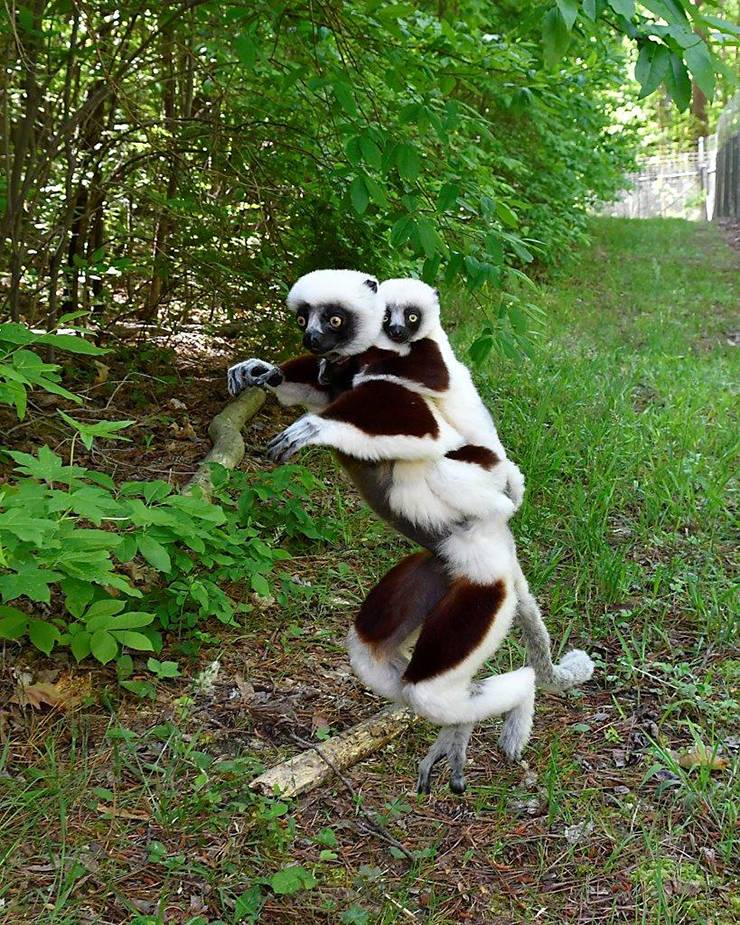 Memorable time at Duke: Every day Haring gets to marvel at the energy, enthusiasm and creativity demonstrated by the Duke Lemur Center staff.

“These young people are genuinely enthusiastic about the preservation of lemurs in the wild, and their care and study at the Center,” he said. Their energy is infectious and it makes working here a joy, even after all these years.”

Favorite object in his office: Two walls of Haring’s office display different magazine that feature his photography. Some of the magazines are National Geographic World, National Wildlife, BBC Wildlife and Wildlife Conservation.

“It’s always fulfilling to see my photography and writing published,” he said.

Something most people don’t know about him: Haring loves landscaping and gardening. He grows a garden of plants native to North Carolina such as trout lilies and bloodroot flowers.

“When I first started working at the lemur center I had people ask me, ‘When are you going to get a real job,’” he said. “I’m glad I ignored them. Thirty-plus years later, I still love working here.”

Nominate a colleague to be Blue Devil of the Week.

Make the Most of Remote Workday Breaks