And when the #metoo movement started to highlight scores of sexual harassment stories in the restaurant industry, she furiously began to revise her syllabus. There was suddenly much more to talk about.

Next week, Duke will give those stories a public airing with two public events featuring local restaurateurs and notable food journalists including Kim Severson of the New York Times, who won a Pulitzer Prize earlier this year as part of a team that shined a spotlight on sexual harassment in politics, Hollywood, media and the restaurant industry.

“ When you get finished with work in a restaurant and unwind, you’re left with others in that position. It creates a cult-like environment because of the hours and the demands.”

The free, public events Alexander organized include a conversation with Severson and other food writers Thursday, Oct. 4, at the Durham Hotel and a Friday, Oct. 5, panel discussion on ‘Violence in the Kitchen’ at 11 a.m. at Duke’s Forum for Scholars and Publics, the co-sponsor of the event, in 011 Old Chemistry on West Campus.

An accomplished food writer who formerly worked at Saveur and Food & Wine magazines, Alexander is now a doctoral student in Duke’s cultural anthropology department. She spoke with Duke Today about the upcoming events, the larger #metoo movement, and how graduate training has changed how she sees food and its role in the world.

Q: You’ve invited several notable food journalists to Duke to hash out the #metoo movement as it relates to the restaurant industry. What role and responsibility do journalists have in this?

A: That’s the question in some ways. The best way to think about it is through something like (celebrity chef) Mario Batali, who Kim Severson, who is coming here, just shared a Pulitzer Prize for writing about as part of the #metoo stories. Mario Batali has been a press darling, a critical darling, since he hit the restaurant scene. Part of his charisma is how he became a big star. The press cultivated him and put him on a pedestal. So is the press responsible, or to what level is it responsible, for his reprehensible behavior? He presented himself as a renegade and the press ran with it.

One of the questions we have to ask is what is the role of the press now? The press has made chefs into rock stars in many ways. They’re powerful figures in entertainment, rather than artists. I think some of them think they’re now above the law. So this is just the beginning of conversations about what we need to do better.

Q: What is it about the restaurant culture that makes harassment prevalent?

A: Working in a restaurant is different than other kinds of jobs because you work when others have their leisure time. You’re living a different life based on different hours. When you get finished with work in a restaurant and unwind, you’re left with others in that position. It creates a cult-like environment because of the hours and the demands. You’re on your feet all the time, it’s exhausting. There are aspects of the job that are isolated from society, and lonely. 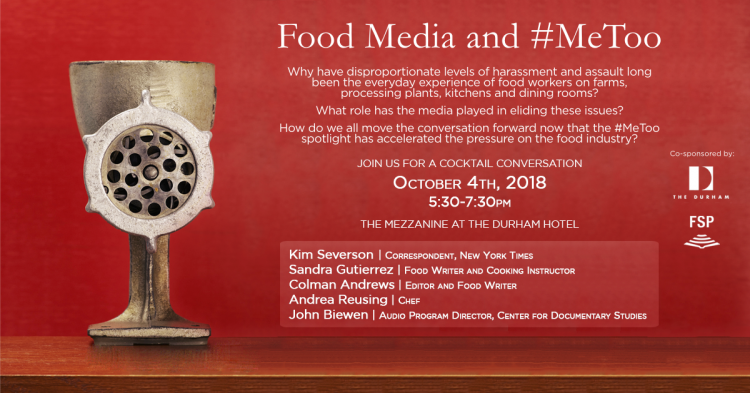 Q: So that leads to bad behavior?

A: It can be good. It brings people together and you’re creating something great. But it’s also a situation ripe for abuses of power because nobody is watching and because already, standards have changed about how you talk to each other. Profanity in restaurant kitchens among cooks is legendary. It’s probably not as acceptable around the office water cooler.

Q: You’re a trained journalist and food writer, but now you’re earning a graduate degree in cultural anthropology. How has your academic training at Duke helped you perhaps see this issue differently?

A: Being rooted in an academic tradition and exposing myself to ways food has been examined through history has really upped my game. It has made me a more thoughtful analyst. It has given me a new vocabulary and a new way of thinking about the world of food that is deeper. It’s been an excellent experience. Anytime you read a lot more, you become a better writer.

My doctoral work is on food waste repurposing and food equity in the EU, a project that has blended my academic and journalistic skills. I think the food program we’re hosting can demonstrate that the political and cultural context of food can be addressed both journalistically and through academic social science.

Q: You say you look at the world as food first. What do you mean by that?

A: There are lots of things we say bring people together, but food is one of the most powerful forces in the world for togetherness. I come from a very loud and opinionated family, but when dinner was served, everyone was quiet and respectful for 20 minutes. I really think food is the great connecter. 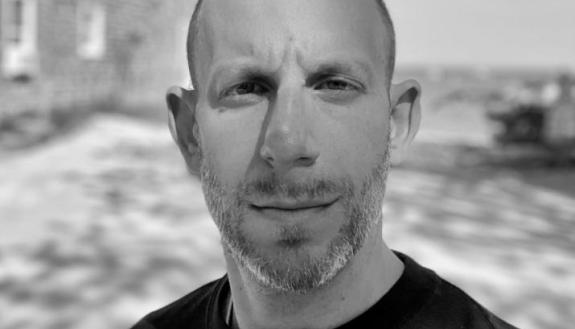 Studying the Trauma of Traffic Accidents at One Indian Hospital 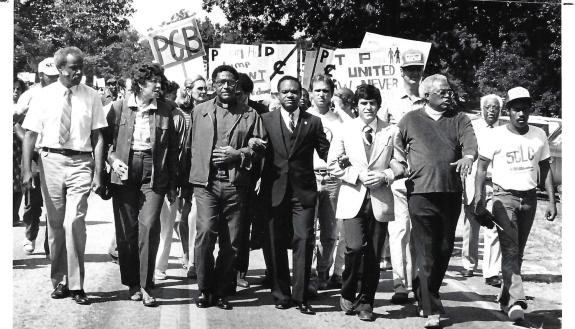 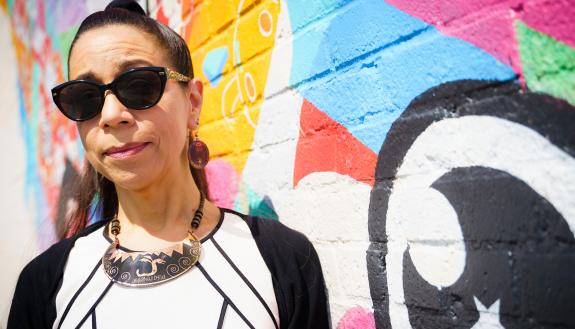 Read on Department of Cultural Anthropology