The American Dance Festival returns to Duke and Durham Thursday, and this year the modern dance students and performers are expanding their footprint on the university campus.

The multi-colored buses and hundreds of dance students from around the world will again be a common site on East Campus, where most of the classes are held.  But in addition to performances in the Bryan Center’s Reynolds Industries Theater and Baldwin Auditorium, the ADF will take the stage in the new Rubenstein Arts Center.

The ADF kicks off its 85th anniversary season of performances at 7 p.m. Thursday, June 14, at Reynolds Industries Theater with the return of Dayton Contemporary Dance Company performing classic repertoire and a new ADF-commissioned piece by Abby Zbikowski. The season will be dedicated to ADF Alumni at the top of the show, and an Opening Night Fête at Penn Pavilion will immediately follow the performance.

The first week also includes performances by two long-time ADF favorites. Shen Wei Dance Arts will perform at the Durham Performing Arts Center (DPAC) on Saturday, June 16, and Sunday, June 17, at with their latest work “Neither,” a work that reflects on Morton Feldman and Samuel Beckett’s 1977 anti-opera of the same name.

In addition, Pilobolus teams up with indie rocker Thao Nguyen in a new ADF commission to create the company’s first all-woman trio at DPAC on Thursday, June 21, and Friday, June 22. 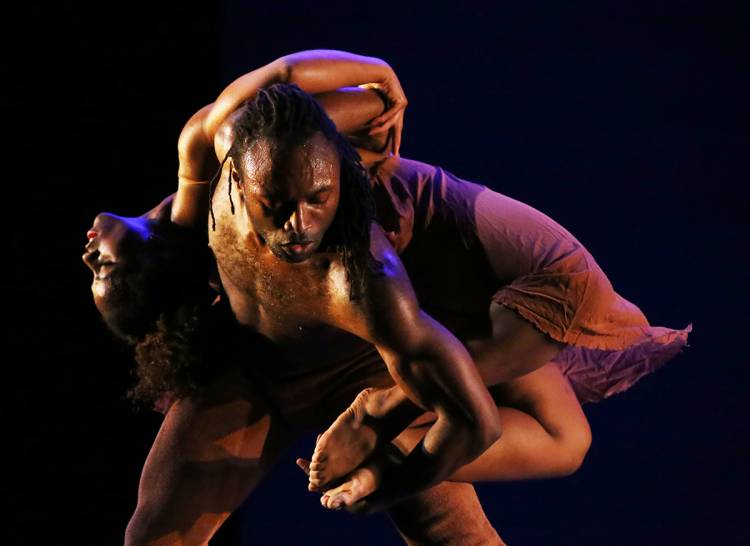 That same weekend, the Rubenstein Arts Center will host its first ADF performance.  Nicole Wolcott & Larry Keigwin will present “Places Please!” on at 7 and 9 pm Friday, June 22; at 10 pm Saturday, June 23; and at 5 and 7 pm Sunday, June 24. The performance marks the sixth year of partnership between the ADF and the Nasher Museum of Art.

“We are excited to present the 85th anniversary season with performances encompassing the phenomenal breadth of the modern dance field. So much terrific dance to see! There is no question there will be something for everyone this season,” said ADF Executive Director, Jodee Nimerichter 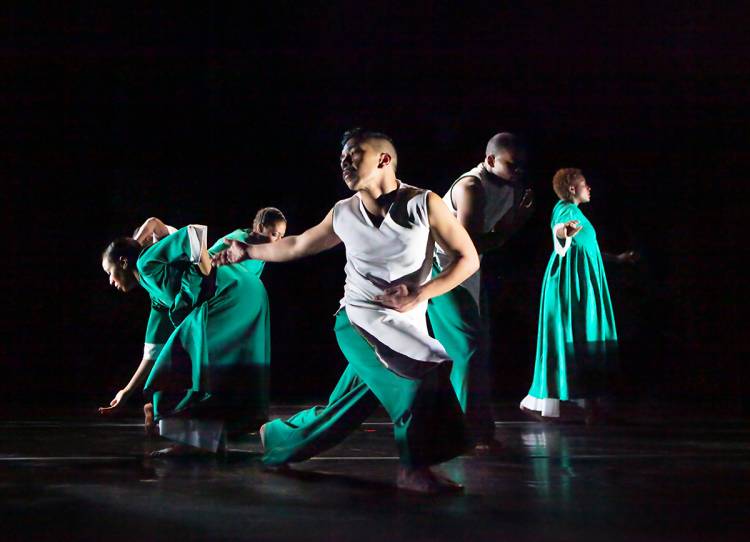 Program highlights this year include:

The 85th ADF season will be dedicated to ADF Alumni. A brief ceremony honoring the alumni will be held Thursday, June 14, at Reynolds Industries Theater prior to the season opening performance.

For more information about the season, visit the ADF website. Tickets can be purchased at the various box office or online. 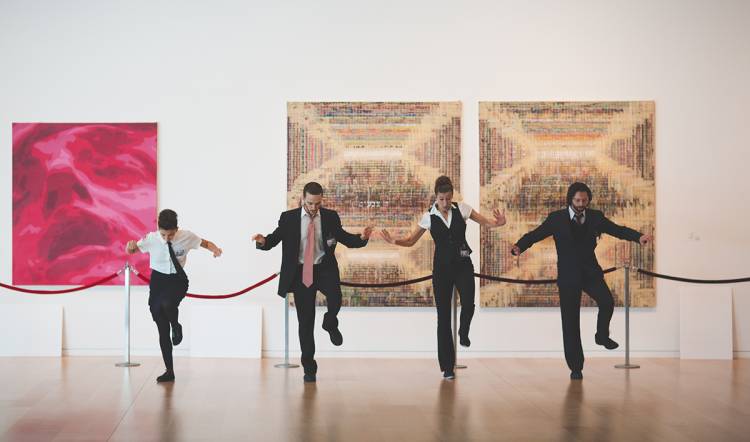