Every time a student asks Chrissy Beck for advice or help finding a job, she opens a spreadsheet listing jobs and contact information for alumni and coworkers working in media and sales.

Of the 10 years Beck has been general manager of The Chronicle, the university newspaper, she’s never turned down a chance to collect someone’s business card.

“It’s useful to keep an updated list of contacts,” she said.

Here are four tips to get your professional network started.

Who are your contacts?

Dalton gave Berrocal the task of identifying 40 companies she would be interested in pursuing. He then told her to email all of them.

“In the beginning, I was skeptical of the whole process. I felt like ‘why are these people going to respond to me,’” Berrocal said. “But people started to respond, and I was able to network regularly.”

One of those emails eventually landed in the inbox of a mutual friend. They spoke on the phone and, a couple of weeks later, Berrocal landed an internship with Academy, a design-consulting agency in New York City.

She’ll return to them in the summer of 2018 as a full-time employee.

Have a story and practice 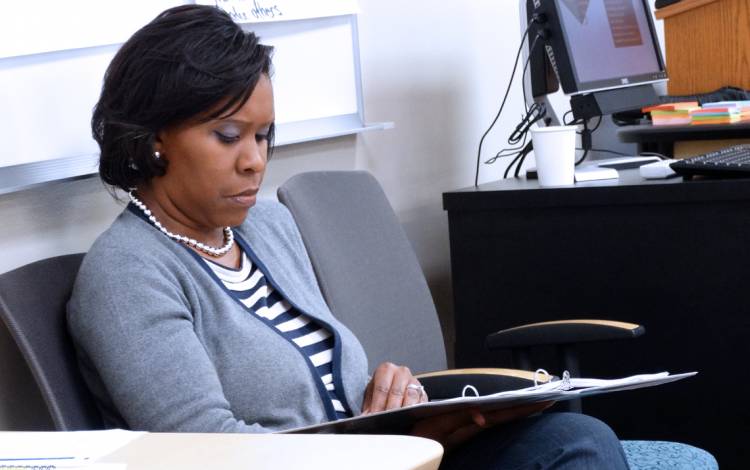 A story about yourself should have a cause and effect.

Dalton often shares how he grew weary of studying engineering and began working in career services to use his analytical background to help people find jobs.

“Getting people to present their career as a story is much more memorable,” Dalton said. “People are accustomed to hearing information in a chronological way.”

It isn’t enough to just know your story; practice telling it.

Keisha Williams, assistant vice president of L&OD, which is part of Duke Human Resources, said people should always be ready to answer the question, “what do you do?”

For Williams, instead of telling people her job title, she describes how she leads classes on subjects like customer service and helps employees enhance their skill sets.

“You should cover what you’re passionate about and your strengths,” she said. 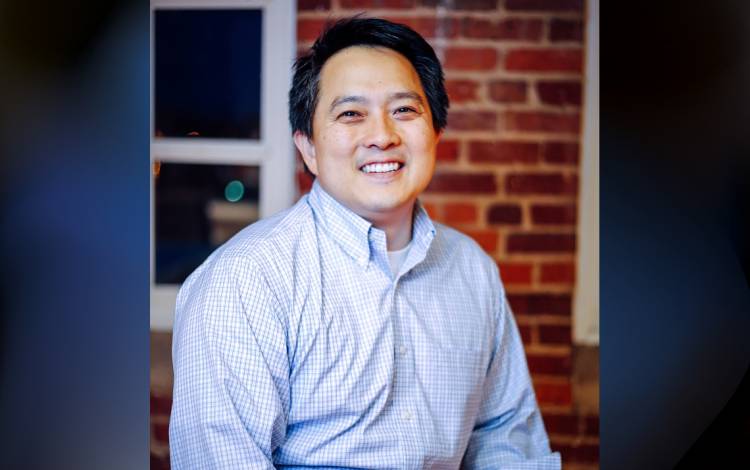 Howie Rhee was born wired to network. He’s been making professional connections since he was a student at Massachusetts Institute of Technology and now has more than 6,000 connections on LinkedIn.

Rhee, managing director of Student and Alumni Affairs for Duke Innovation and Entrepreneurship Initiative, said he’s developed his network by never passing up an opportunity to speak with someone. His biggest source of networking opportunities comes from the Duke Global Entrepreneurship Network, a group of about 8,000 Duke alumni and students who share an interest in entrepreneurship.

He said joining professional networks like DukeGEN open doors for conversation because a common point of interest is shared by people attending events.

Rhee suggested reading up on the latest news in your field before attending an event to have discussion points and conversation starters. From there, don’t be afraid to ask for advice and tell success stories about your career.

“The number of opportunities you have in your career strongly correlate to the number of conversations you have with people,” he said. “Just be yourself and be genuinely interested.” 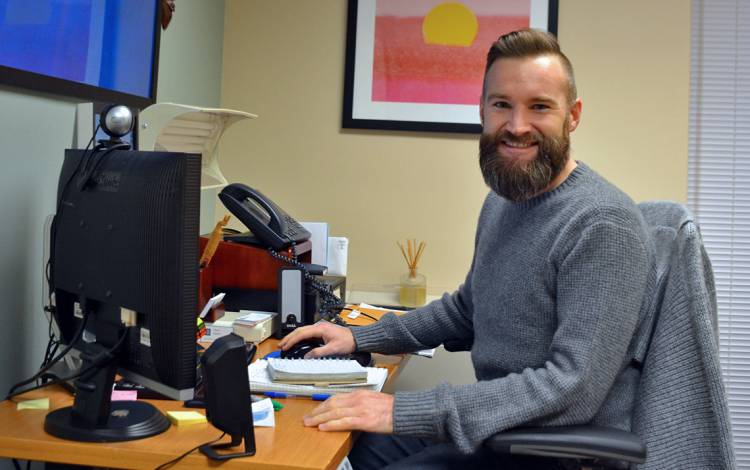 After conversations or meetings, mark your calendar to make two follow-ups after introducing yourself to someone you see as a potential mentor or advocate.

The first is a letter describing how the person’s advice helped you. Dalton gave the example reading a book or magazine the person might have recommended and discussing it with the contact.

“You want to show them that you’ve followed through on it,” Dalton said.

The second is an email a month after introduction asking for more advice on how to advance your career. It also helps to mark your calendar with a mentor’s birthday and to send a congratulations message after a recognition or promotion.

“The best way to keep a mentor relationship is not to repay favors, but to ask for more,” Dalton said. “Everybody likes to think they give good advice.”

How to Get IT Help