The shrimp boil tasted straight from the low country. The carnival rides had the feel of a county fair. And President Vince Price brought the dogs.

It all made for a festive PricePalooza Wednesday night on East Campus as the student-focused event started off two days of celebrating Price's inauguration. 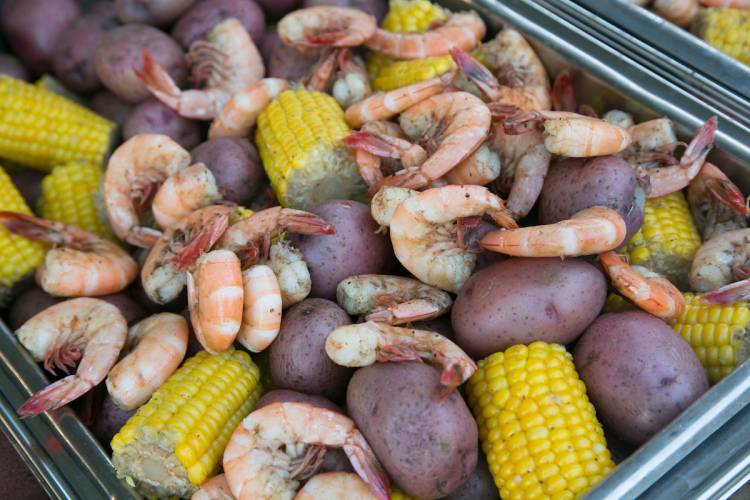 The food was popular, but the longest lines were for some 1,300 freshly printed t-shirts with the president's bitmoji character on the front.

Also on hand were Scout and Cricket, the Prices' two dogs. Both received lots of love from students as they proceeded through East Campus and were the stars of several social media posts. 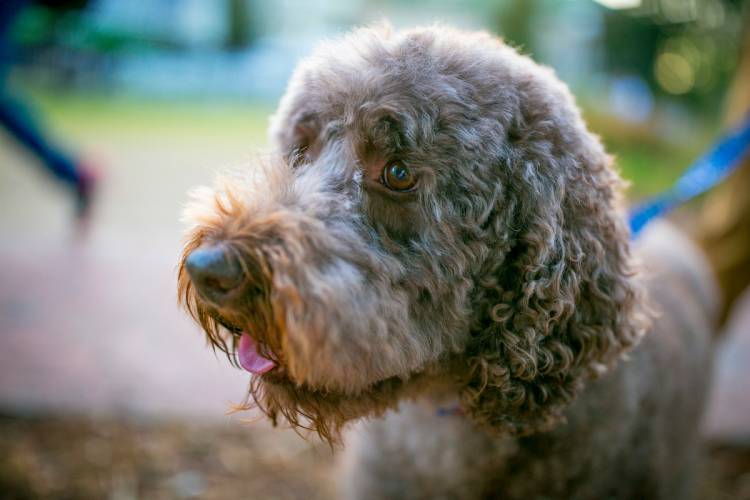 The public inauguration events resume at 1 p.m. Thursday with a pair of faculty symposiums in the Griffith Film Theater. The installation ceremony will be held at 5 p.m. on Abele Quad. For more information, see the inauguration website.