Former Democratic Congressman Barney Frank and former Deputy Treasury Secretary Sarah Bloom Raskin discussed the current state of financial regulation and the post-crisis evolution of the finance industry at a lunchtime event Tuesday co-sponsored by the Global Financial Markets Center and the Rethinking Regulation program at the Kenan Institute for Ethics.

They began by addressing the Senate’s Oct. 24 repeal — thanks to the vice president’s tie-breaking vote — of a proposed Consumer Financial Protection Bureau rule that would have allowed consumers to file class-action lawsuits against banks instead of resolving disputes in private arbitration, as mandated by standard banking agreements, generally in fine print. Both Frank and Raskin, a Duke University Rubenstein Fellow, agreed that the move reflected a significant setback for consumers.

“In arbitration settings, consumers win nine percent of the time,” Raskin said. “To bring these cases under arbitration, it costs an average $7,725. So, the incentive to actually do something in arbitration is very much tilted in favor of the corporations and the firms.”

“What strikes me as kind of remarkable about this is that we are seeing, in our country, a gradual shift of economic risk, moving from firms … into the realm of the consumer. They’re bearing risk on items that they have no choice in. The people who were hurt by Wells Fargo, they didn’t choose to open accounts. This whole event was an event in which unauthorized accounts were opened. The consumer had no voice in that, and the consumer will now continue to be forced to use arbitration to resolve that claim.

“In both the Wells Fargo case and the Equifax case, there’s this notion that the harm is a little bit out of reach. … The consumer certainly doesn’t know what the harm is at the time it happens. There’s been no personal agency. And what we see here, in this decision of last night is, I think, an explicit step toward a continued shift of economic risk on consumers, even when consumers have no choice in the matter.” 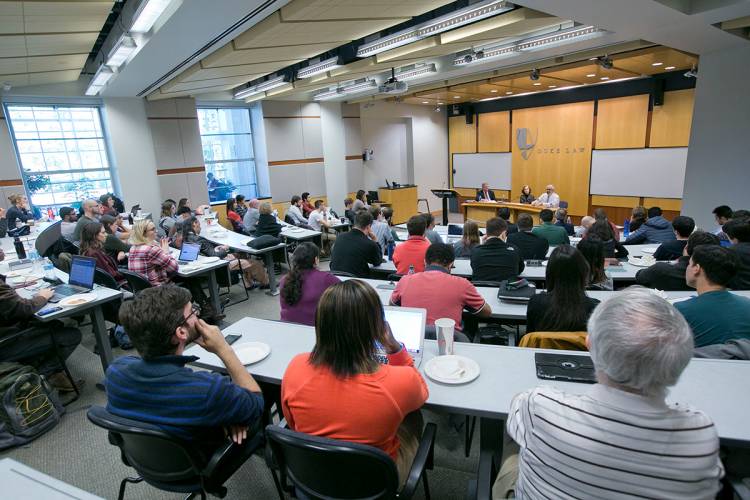 To Frank, the message coming out of the congressional action says that “if you are a consumer and you have been screwed by your bank, there’s nothing you can do about it.”

“If you are a very wealthy consumer and your bank has somehow hurt you to the tune of hundreds of thousands of dollars, then you can bring a lawsuit. But if you’ve lost relatively small individual sums into a couple of hundreds of dollars that have happened recently, it really does not pay to bring an individual lawsuit, but the banks are now given the right to do, because it’s restored to them … They can basically say, ‘If you’re going to deal with me, you have to give up your right to even join a lawsuit with a whole lot of people and you have to submit to arbitration.’”

Frank added that the arbitration system is inherently tilted in the banks’ favor. “Understand, the banks engage in arbitration all the time. You, the individual, may engage in arbitration once in your life. There are people who make their living as arbitrators, and they are selected by both parties. Now if you are an arbitrator by profession, you understand that if the banks get the impression that you are too pro consumer, you are not going to do a lot of arbitrating. And therefore, when it comes to the provision, you get that nine percent figure, which is just overwhelming.”