A Nasher Museum of Art exhibit planned for 2019 is one of two winners of the inaugural Sotheby’s Prize, meant to support exhibitions that explore underrepresented areas of art history.

Pop América, 1965-1975, which will open in February 2019, will showcase the significant contribution of Latin American and Latino/a artists working at the same time and alongside their U.S. and European counterparts in the time period.  The second winner is an exhibit of Middle East art at the Museum of Contemporary Art in Chicago. Both exhibits will receive $125,000. 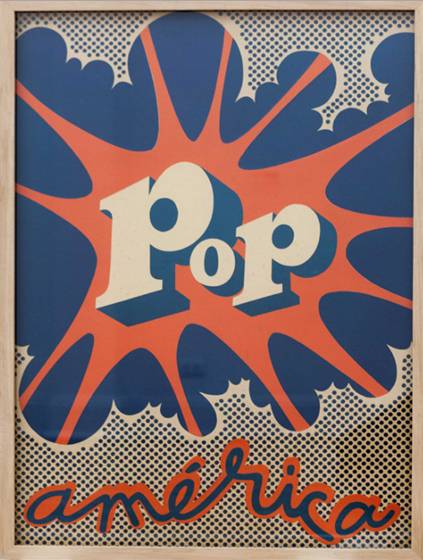 “The exhibit has been years in the making and reflects groundbreaking research by guest curator and Duke professor Esther Gabara,” Schroth said. “As the first exhibition to present a vision of Pop in the American continent as a whole, Pop América makes a critical contribution to understanding this artistic period and Latin America’s rich artistic heritage.”

The artists in the exhibition created a dialogue that crosses national borders, and include Judith Baca, Luis Cruz Azaceta, Jorge de la Vega, Andy Warhol and Roy Lichtenstein, among others. United by the common use of Pop’s rich visual strategies, the artists contributed to conceptualism, performance and new media art, as well as social protest, justice movements and debates about freedom.

The exhibit also marks the 50th anniversary of social unrest throughout the Americas, a time when artists used Pop to resist dictatorships in Brazil and Argentina, to support the Cuban Revolution, to criticize aggressive state modernization and violence in Mexico and Colombia, and to battle for civil rights in the United States.

Pop América will open in October 2018 in San Antonio, Texas, at the McNay Art Museum, which is partnering with the Nasher Museum to stage the exhibition. After visiting the Nasher, it will travel to the Block Museum at Northwestern University.

“Each of the exhibitions we selected is dedicated to artists who, until recently, would have been considered peripheral to the mainstream story of the history of art, each representing a different cultural heritage and perspective,” said Allan Schwartzman Sotheby’s executive vice president. “The exhibitions all originate at American museums, but are dedicated to art from around the world.”

The prize will be officially awarded by the Sotheby’s International Council at a Nov. 3 dinner in New York. 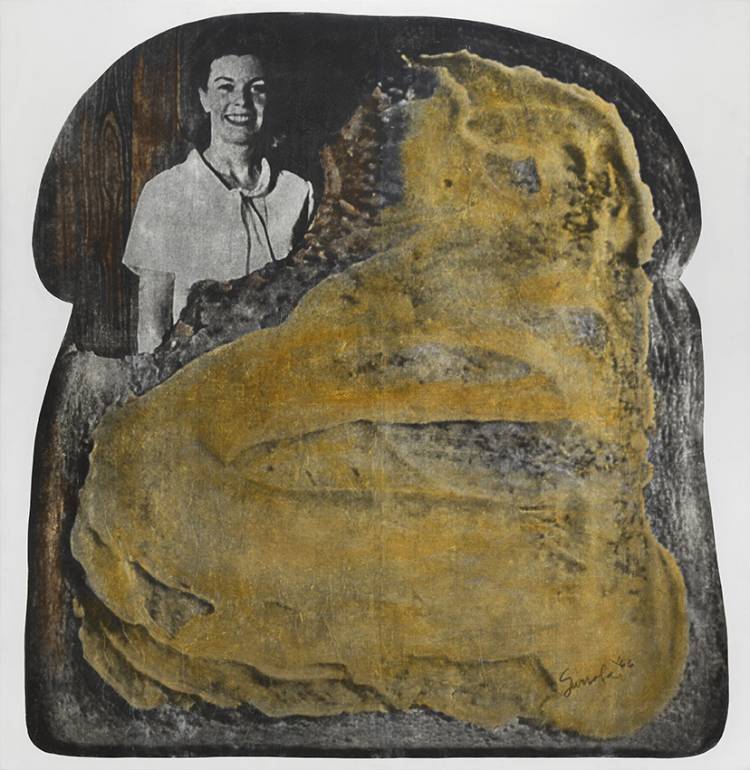 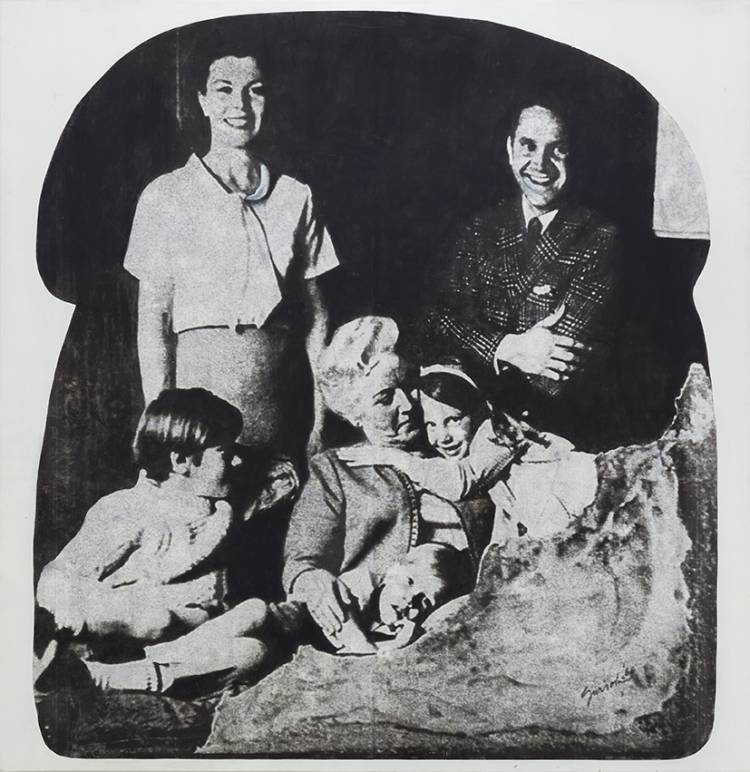 A 45-Year Career of Wise Counsel