Sarah Bloom Raskin, former deputy secretary of the U.S. Department of the Treasury, joins Duke University as a Rubenstein Fellow on Aug. 1. 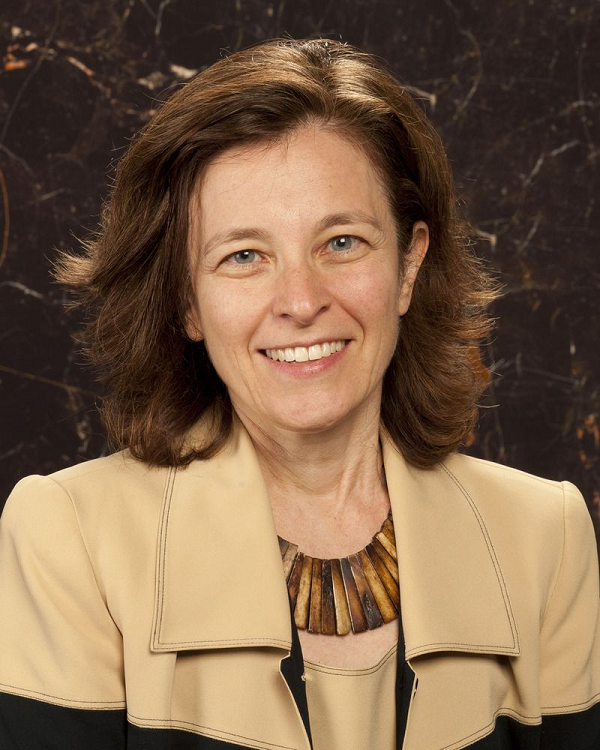 Raskin will collaborate across the university to improve understanding of markets, regulation and public leadership. She will lead research that seeks to shape a new relationship between regulation and resilience in financial markets; envision the future of cyber-data and associated algorithms as a public asset rather than a liability; and strengthen opportunities for students to pursue careers in the public sector. Raskin will guest lecture in courses across the university, advise students and participate in public events.

“We are thrilled to have Sarah Bloom Raskin join us at Duke, where she will collaborate with faculty across schools to explore the crucial economic questions of the day, while also inspiring and educating a new generation of public leaders,” said Duke Provost Sally Kornbluth.

As the second-in-command at the Treasury from March 2014 to January 2017, Raskin emphasized innovative solutions to enhance Americans’ shared prosperity, the resilience of our country’s critical financial infrastructures and consumer safeguards in the financial marketplace.

Raskin sought to strengthen cybersecurity in the financial sector in the U.S. and abroad, helping to elevate this critical issue to executive suites and boardrooms in the face of increasingly frequent and sophisticated threats.

“Sarah brings a profound understanding of how financial policies and regulations work together in practice, and the impact of policy changes on the economy at large and the individual citizen,” said Suzanne Shanahan, Director of the Kenan Institute for Ethics.

At Duke, Raskin will work closely with the Rethinking Regulation program at Duke’s Kenan Institute for Ethics and with the Global Financial Markets Center at Duke Law School.

Prior to serving at the Treasury, Raskin was a governor of the Federal Reserve Board and a member of the Federal Open Market Committee, where she helped conduct the nation’s monetary policy and promote financial stability. Raskin also previously served as commissioner of financial regulation for the State of Maryland from 2007 to 2010. She and her agency were responsible for regulating Maryland’s financial institutions during the height of the Great Recession.

“I'm delighted to be joining the Duke community and to work with its renowned faculty and students on some of the significant challenges that were much on my mind during my years at Treasury and the Federal Reserve,” Raskin said.

“I will be exploring critical questions relating to U.S. financial policy, national economic resilience and how we can leverage cyber-data to improve the functioning of our economy for all citizens.  I was drawn to Duke because of its excellence in multidisciplinary scholarship and its exemplary commitment to creating strong emerging leaders in the fields of law, economics and public policy."

“Sarah has been a leading public official through the most challenging of economic times,” added David Levi, Dean of Duke Law. “She knows how to bring knowledge from diverse fields together to advance our understanding of financial markets. We are excited that our faculty, students, and the public will continue to benefit from her work here at Duke.” 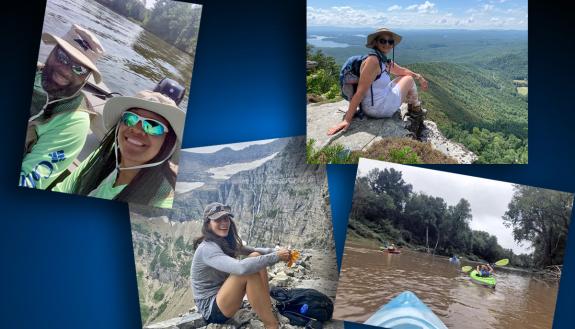 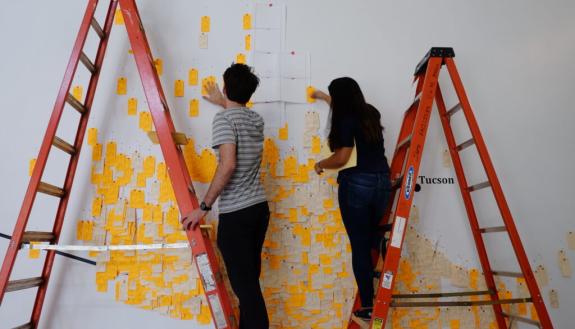 Kenan Map Tags the Dead at the U.S.-Mexican Border

Read on Kenan Institute for Ethics 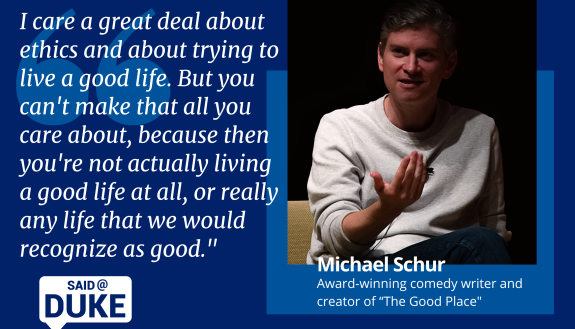