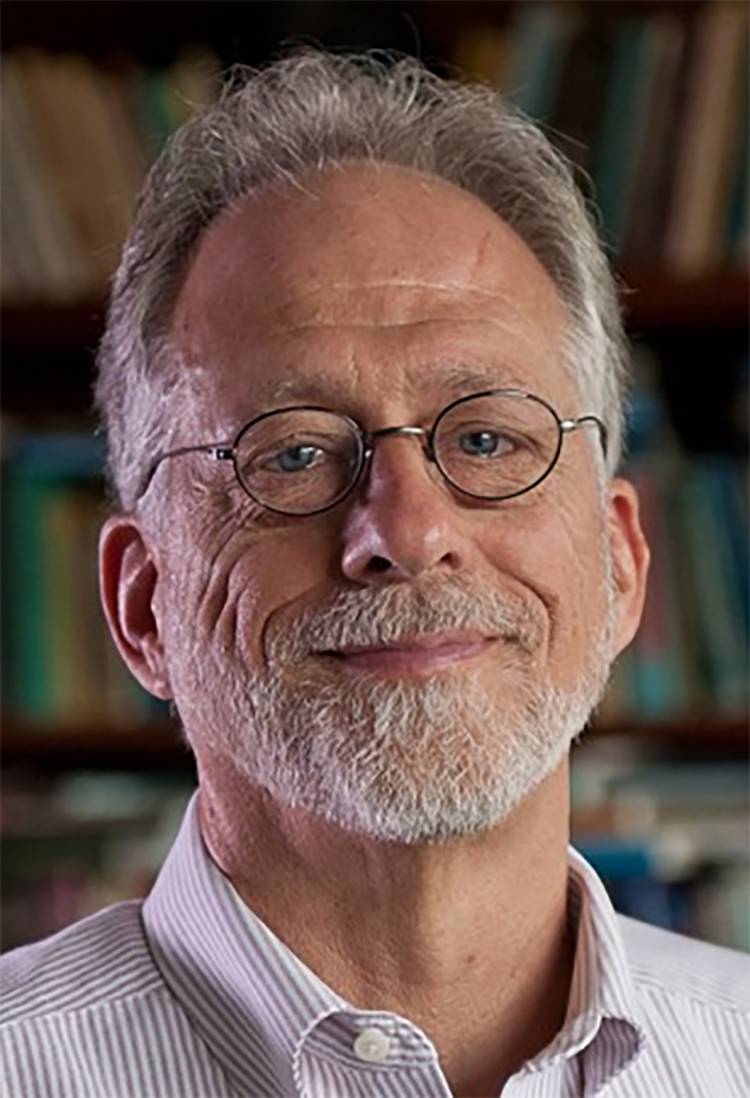 Michael Tomasello, the James F. Bonk Professor of Psychology and Neuroscience at Duke, has been elected to the prestigious American Academy of Arts and Sciences.

Tomasello, who also directs the Max Planck Institute for Evolutionary Anthropology in Leipzig, Germany, studies what makes humans uniquely human. In particular, his lab studies how and why young children develop the social and cognitive skills that enable them to cooperate and communicate as adults. The lab also does comparative studies of skill development among young human children and great apes.

Tomasello’s books include “Origins of Human Communication” (MIT Press, 2008) and “Why We Cooperate” (MIT Press, 2009). He is founding associate editor of the journal Developmental Science.

His many previous awards include the Distinguished Scientific Contribution Award from the American Psychological Association and the Wiley Prize in Psychology from the British Academy.

Tomasello received his undergraduate education at Duke. He returned to teach at the university in the fall of 2016.

In addition, Duke alumna Robin Canup was also elected to AAAS. A 1990 graduate of Duke, Canup is the associate vice president of the Space Science and Engineering Division at Southwest Research Institute in Boulder. She is particularly known for her studies concerning the formation of planets and their satellites, including research that demonstrated a single impact from a Mars-sized object could have produced the Earth-Moon system.

Founded in 1780, the AAAS is one of the country’s oldest independent policy research centers.

The society’s new class will be inducted at a ceremony on Oct. 7, 2017, in Cambridge, Massachusetts.

A full list of this year’s inductees can be found here.