Explaining What the House’s New Rules Mean for This Congress

John Aldrich is a professor of political science at Duke, where he specializes in American politics and behavior. He has written and contributed to several books, the most recent being “Change and Continuity in the 2020 Elections.” We asked him about changes in how the U.S. House of Representatives might operate after a contentious battle to elect a Republican speaker and related concessions Rep. Kevin McCarthy made to hardline Republicans in the House.

Q: Just how impactful will be the new rule about a single member instigating a new speaker vote?

ALDRICH: The rule has been used before (NC's very own Mark Meadows, as I recall), and the prospect of it being used was what lead John Boehner to resign as speaker.

Thus, it has the potential to be very significant. It probably would not be invoked until the individual who would invoke it was sure of having enough support to defeat McCarthy. (Of course, that usually assumes the Democrats are united in opposition. More likely, I think, is that some might not vote, allowing McCarthy to win with fewer than 218 votes).

It is something that will hang over McCarthy's head all session, even if never used.

Finally, it could be used by other Republicans, too, say more moderate ones, if they find that, in their consideration, he has simply gone too far in the right wing direction to tolerate.

Q: What is the Rules Committee, and why is it important that several seats were promised to the McCarthy opponents?

ALDRICH: The House rules are generally incomplete, and each bill that comes up for a roll call vote on the floor first goes through the Rules Committee. Each is given a "special" rule if needed (which it usually is) to cover specific details such as how the debate on the floor will proceed (how long a time is allocated overall, how it will be divided between supporters and opponents, etc.).

The special rule for the bill very often includes rules governing amendments (usually put into three categories: "open" in which any germane amendment can be offered; “closed,” in which no amendments can be offered, and "restrictive" that permits some amendments and not others). The idea is to make sure that the bill as proposed keeps more or less in line with the wishes of the House (or more normally now, the majority party in the House).

Rules is therefore a very important committee in determining the shape of legislation that passes on the floor of the chamber.

In recent decades, the Rules Committee has become dominated by the speaker and majority party leadership, and is a primary method employed to try to shape legislation to support the majority party members.

As a result, agreeing to include those who voted against the speaker onto the Rules Committee weakens the speaker's control over the committee and thus over legislation.

Q: What concessions might affect spending and debt ceiling legislation and what do you expect will be the consequences?

ALDRICH: Republicans talked about something like the "Holman Rule,” which was originally enacted in 1876 and lasted until 1983 in the House. It allowed the House to target specific agencies and even individual employees, including reducing their appropriations and/or salaries (and allows them to fire federal employees). The first part of that rule can make it possible to target particular agencies and their ability to spend money and thus do their job. Most have looked first to the IRS, given that it was a target of right-wing (and other) Republicans in the elections. In addition, it could be used to reduce various climate change programs, newly enacted (or even older ones), and indeed very many other programs.

Q: Which concessions constitute real reforms that will allow for more effective legislating?

ALDRICH: The general idea that the leadership of the majority should be checked by giving non-leadership members more influence is a nice sounding idea. And, I do think the requirement that any bill must be made available to members at least three days in advance of voting can make for better informed members as they vote. It can also give members time to organize opposition in public and in the media. This could be a problem for the speaker from his right wing and, say, Fox News or other such media, but it can also be a problem from the left, giving them time to create a media stir.

Q: What should be looking for in terms of other significant concessions McCarthy made (but are not necessarily public yet)?

ALDRICH: While this is public, it has not yet received a lot of attention as to its possible consequences: The reduction if not ending of what is commonly called "omnibus" legislation. That refers to bills that include many different sorts of provisions, in many different policy areas in one complex package. These have recently become a very important way that most matters come to the House floor and pass. The right-side opposition to McCarthy favors ending this as a way of making it harder to pass authorizing as well as appropriating legislation. With their goal being to reduce the size and scope of the federal government, anything that makes passing legislation harder works to their advantage.

Omnibus bills have been a successful strategy as they try to include things that some members want along with other things they don't want, to increase support for the bill. Removing that option just makes coming to 218 aye votes that much harder. 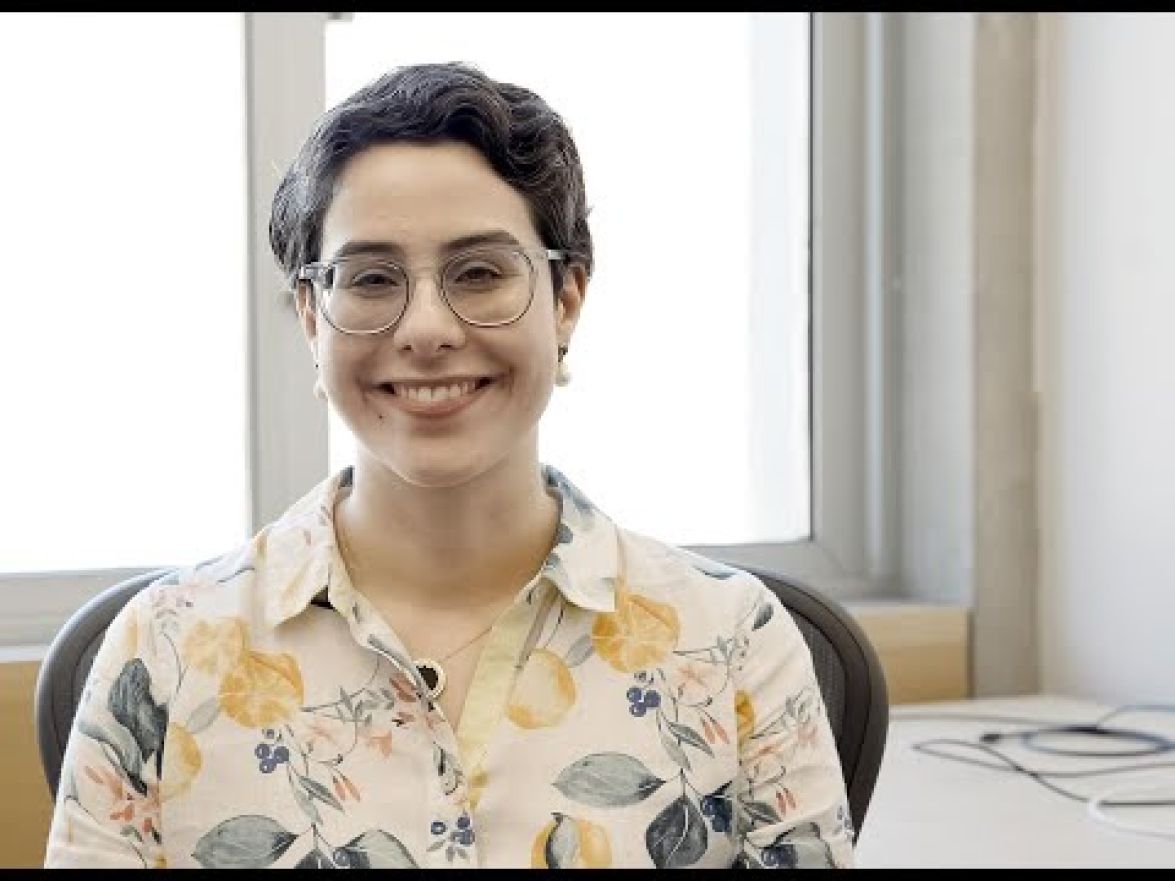