Krystal Ingram turned to Toastmasters, an organization that teaches public speaking and leadership skills through a worldwide network of clubs, for help building confidence.

After being diagnosed with Spasmodic Dysphonia, a neurologic disorder that can make it difficult to talk due to spasms in vocal muscles, she was tired of feeling uncomfortable speaking.

Learn about Toastmasters Clubs at Duke

“I’m always connecting and talking with people,” said Ingram, an administrative specialist for Dr. Jon Bae, chief quality officer for Duke University Hospital. “I’m in meetings at least once a week, with peers and senior leaders across the health system, so it’s important that you can hold your own. And it’s equally important to be comfortable in your own skin.” 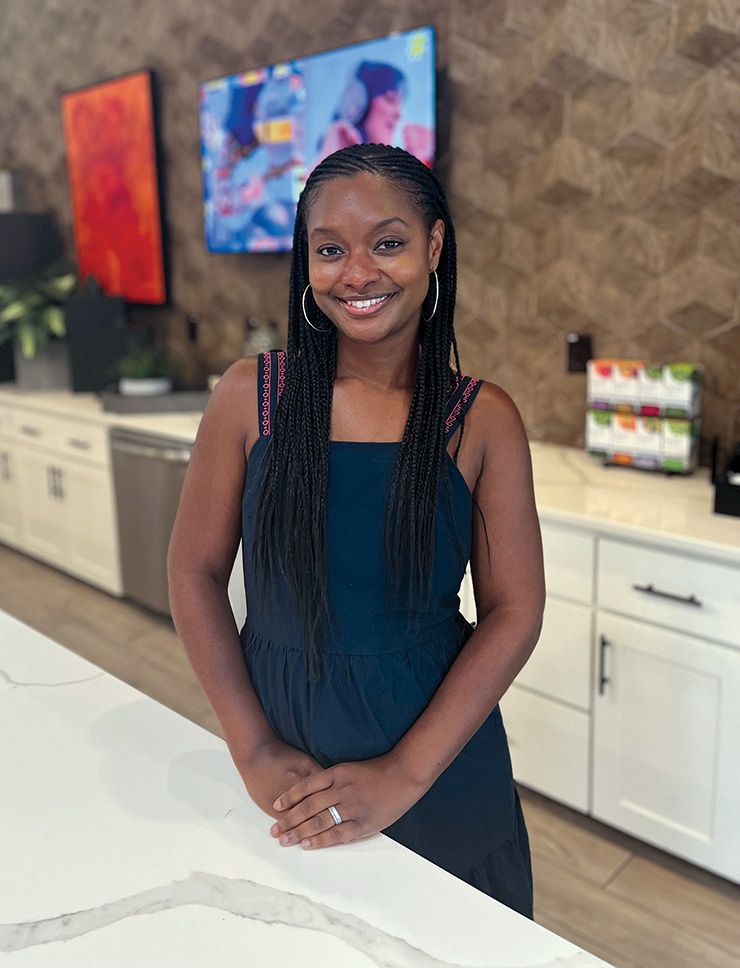 Ingram, who has worked at Duke for 11 years, recently became president of PRATTically Speaking Toastmasters, one of three Toastmasters clubs affiliated with Duke. In less than a year, a welcoming Toastmasters community helped Ingram feel more comfortable, allowing her to tackle with ease daily communication-oriented tasks such as talking on the phone, arranging meetings, and collaborating with others.

On campus, staff and faculty can get involved in Blue Devil Toastmasters, PRATTically Speaking Toastmasters, and Duke Toastmasters Club, all of which focus on the practice of prepared and impromptu speeches. For now, due to the pandemic, clubs are meeting virtually.

Run by a club president, each Toastmasters meeting follows a structured agenda, including a word of the day, joke of the day, prepared speeches, and shorter, on-the-spot speeches called “Table Topics.”

The end of a Toastmasters meeting includes time to offer a speaker feedback, including tallies on ‘umms’ and ‘ahhs’ in speeches; what went well; and gentle ways to improve. That focus on constructive feedback helped Ivo Kidze, senior IT analyst with the Office of Information Technology (OIT), change his approach to public speaking.

Kidze attended his first Toastmasters meeting in 2019 after noticing that speaking up in work meetings caused anxiety. Even though he was prepared, the anticipation of needing to present or speak made him nervous. 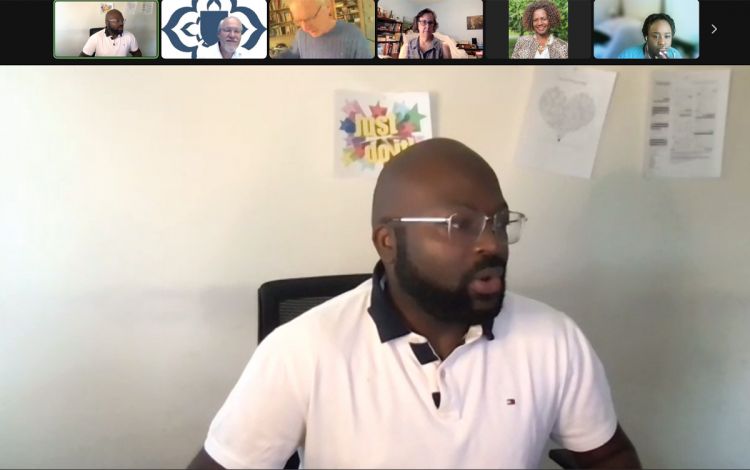 “I’m always working on computers, and I’m an introvert,” said Kidze, now president of the Duke Toastmasters Club. “I don’t like talking in meetings, so I wanted to improve myself.”

Kidze enjoys the process of putting together and delivering speeches, including his all-time favorite speech about what one can learn from leadership styles throughout history. He’s now on the Dynamic Leadership path, one of 11 pathways you can choose in Toastmasters. By practicing often and listening to feedback, he has learned how to be an effective communicator.

“There’s more to it than just public speaking,” he said. “I learned how to become a leader.”