People are great at detecting cold temperatures and also the cool sensation induced by natural substances like menthol, which is common in remedies used to soothe aching muscles. But it hasn’t been entirely clear how we do this.

About a year ago, a group of researchers led by Seok-Yong Lee, Associate Professor of Biochemistry in the Duke University School of Medicine, figured out the architecture of the human and animal cold-sensing protein, an ion channel called TRPM8, which gave them some insight into its function but also raised more questions.

Now, Lee's team has determined the structure TRPM8 assumes when it is bound to menthol and to another synthetic cooling agent called icilin. The findings, which will appear in Science on Feb. 8, could pave the way toward new treatments for chronic pain and migraine and help patients who suffer from extreme cold sensitivity.

In an attempt to better understand TRPM8, Lee and colleagues used a technique called cryo-electron microscopy (cryo_EM), which is new to Duke.

The strategy involves purifying the protein from cells, flash freezing it, and then bouncing electrons off of the sample embedded in ice in a giant machine called a Titan Krios. The cryo-EM made a composite of images of more than a million protein particles in various orientations and then computed a high-resolution three-dimensional structure for TRPM8.

The trickiest part, according to Lee, was finding a version of the protein that would be stable enough to visualize its structure. The most success they had was with TRPM8 channels from a small, black and white bird called the collared flycatcher, which has channels similar to human TRPM8. They generated and isolated the protein in the lab, then mixed it with either menthol or icilin and PIP2 (phosphatidylinositol 4,5-bisphosphate), a lipid molecule that sends signals within cells and has been previously shown to be necessary for TRPM8 to properly sense both menthol and icilin.

The team found that the spot in TRPM8 where menthol and icilin bind is adjacent to the binding site for PIP2. The close proximity of these binding locations suggests that PIP2 and the cooling agents likely cooperate to control structural changes in TRPM8 that allow it to signal cold-sensing by sending electrical signals to the brain, but that's still an open question.

Nevertheless, he said, this and future steps toward gaining a greater understanding of how TRPM8 works is important because the protein is also the target of painkillers, including topical remedies that contain menthol. While activating it typically leads to pain relief, in some cases like cold allodynia, where minor sensations such as a few drops of cold water on the skin can cause pain, turning the channel off could have benefits. 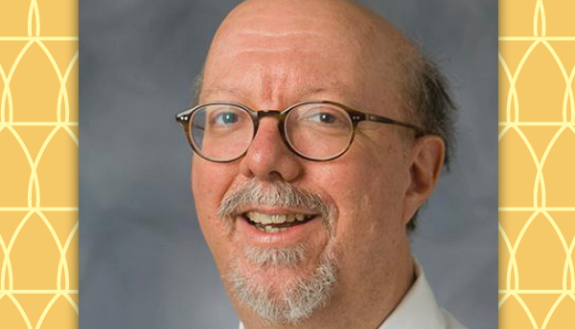 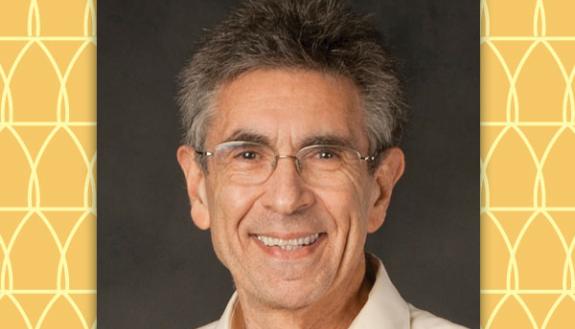 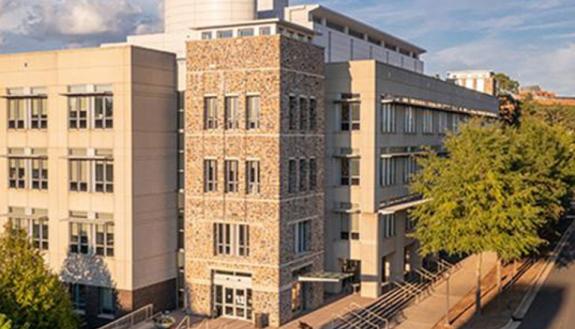