Duke University and American Ballet Theatre have announced a three-year partnership to begin in January 2019.

The wide-ranging, immersive partnership marks a significant new investment in the arts at Duke, said Duke University President Vince Price and ABT Executive Director Kara Medoff Barnett, who announced the partnership at a recent gala opening of Duke’s Rubenstein Arts Center. It was initiated and will be managed by Duke Performances, the university’s presenting organization for the arts. 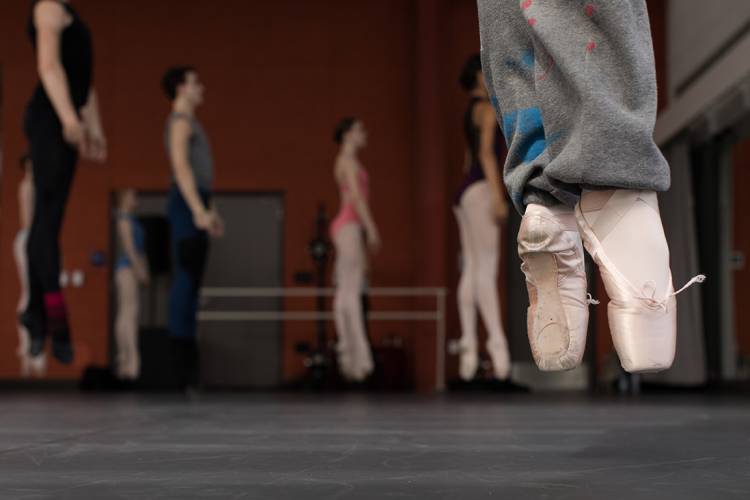 “Duke has long been home to world-class dance. I am delighted that we now have the opportunity to build on this rich history in partnership with American Ballet Theatre,” Price said. “ABT is among the premier ballet companies in the world, and this partnership will enrich the cultural landscape in Durham and give our students and faculty exciting new opportunities for collaboration. ABT will also help us initiate the Ruby -- what better way to open our new dance studios than with the greatest ballet dancers and choreographers in the world.” 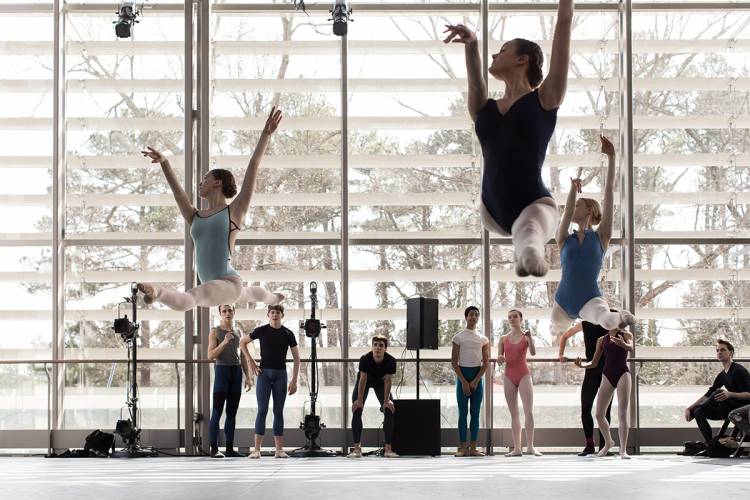 -- A two-week ABT Studio Company residency at Duke each year for three years, during which guest choreographers will create new work for 12 members of this professional training ensemble. The annual residencies will incorporate public performances, master classes and engagement activities with Duke students and the local community, and will culminate in the development of one world premiere ballet each year. 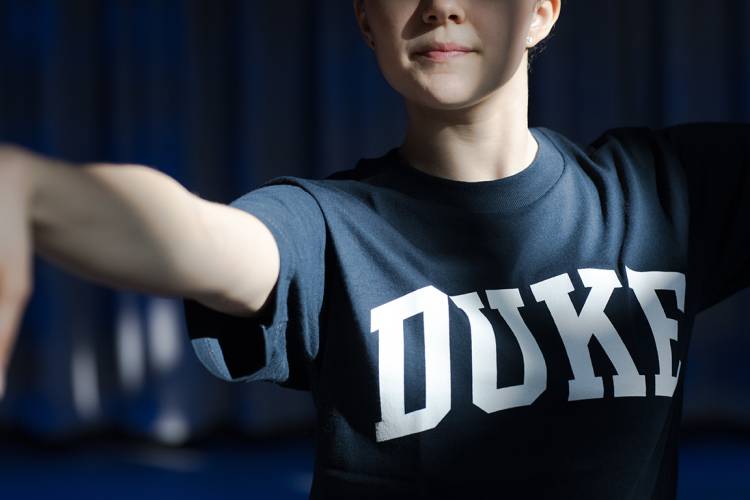 -- Monthly master classes for students in the Duke Dance Program led by instructors from the ABT Jacqueline Kennedy Onassis School.

-- A three-year project called Endless House, directed by Duke Dance Professor Michael Kliën in collaboration with current and former ABT dancers and ABT Studio Company dancers. Culminating in a public presentation in New York City in Spring 2021, Endless House may also be exhibited in contemporary art museums. At once a research project and a work of choreography, Endless House will be a point of intersection between ABT and Duke’s new MFA in Dance.

“As a Duke alumna and a lifelong fan of American Ballet Theatre, I couldn’t be more thrilled to launch a collaboration between these two world-class institutions,” said ABT’s Barnett. “With the opening of The Ruby and a robust partnership with America’s national ballet company, Duke is claiming a leadership role in the performing arts and will be poised to attract the most talented student-artists in the country. With Duke residencies as catalysts, ABT will continue to innovate and extend the canon and the reach of classical ballet.” 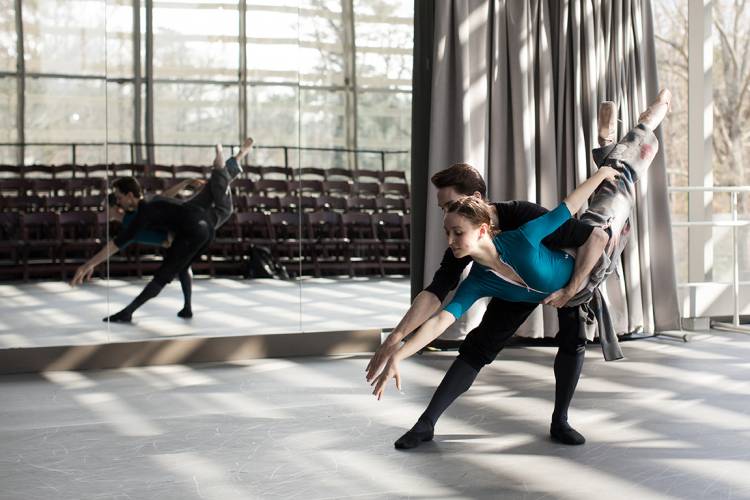 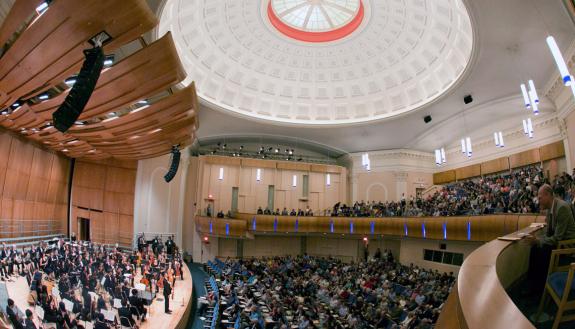 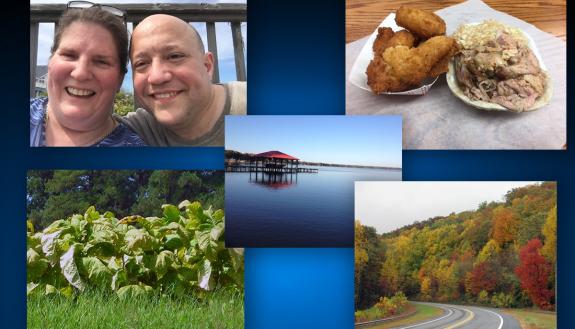