We already knew Durham was hip – now Vogue confirmed it.

“Durham is perhaps known first and foremost as the home to Duke University (and its famed basketball team), but it’s becoming a destination for much more than just Blue Devils games,” says Vogue, which focused its piece on places to eat, drink and sleep.

What about the Duke community? What do we find hip about the Bull City?

Working@Duke hit campus to ask some hip Dukies, and here’s what we found. 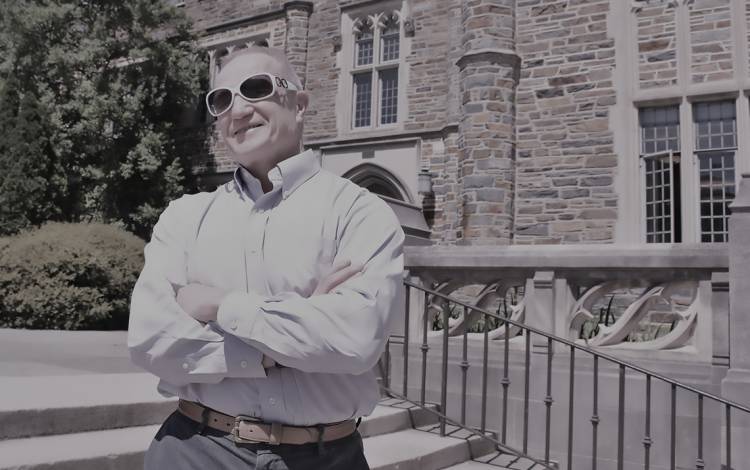 “It’s certainly getting hipper,” said Dr. Robert Bryant, above, a math professor. “I've been at Duke since 1987. Duke and Durham have always been hip as far as I'm concerned, but I've been here to see the explosion of really diverse and original approaches to food, music, and the arts that make this such an exciting place to be and takes it to a whole new level.”

Bryant frequents the Piedmont Restaurant, a Foster Street eatery mentioned in the Vogue article. “I like the fresh, locally-sourced food,” he said. “Currently, the grain risotto is a favorite of mine; I like what they do with beets, which are my favorite root vegetable.”

Bryant is also a fan of the Carolina Theatre, which has been in the heart of downtown Durham since 1926. One of his favorite performances was a show with the Indigo Girls, “one of my favorite new folk groups, with beautiful harmonies and passionate performances.” 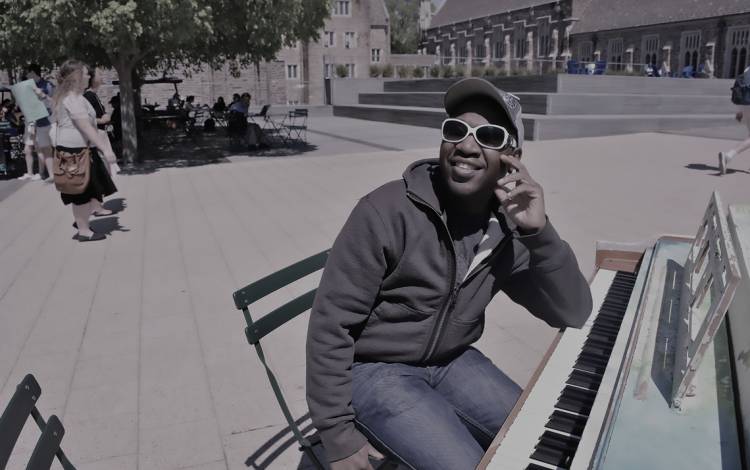 Barry Pender, above, a barista at Joe Van Gogh in the Bryan Center, enjoys Cocoa Cinnamon, a coffee shop with locations on Hillsborough Road and West Geer Street, which Vogue noted for its unique drinks like the Durm Fog, “a black tea latte with vanilla syrup and orange blossom.” Pender also likes a wing joint and a few other places the article missed.

“I go to Heavenly Buffaloes,” he said. “They have vegan chicken nuggets I think are really good. And I go to Motorco to see shows.” 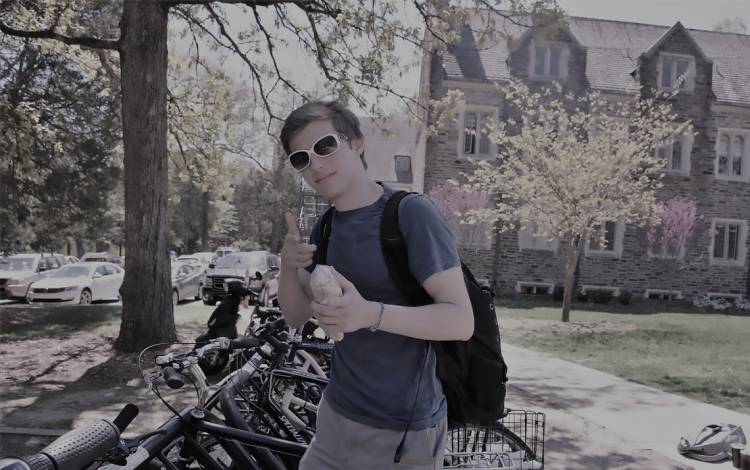 For Weck, Durham’s hipness is more about a vibe than places.

“I would say that most of what makes Durham a ‘hip’ college town is the people and the community,” he said. “The vast majority of people that I have encountered are almost always willing to have some interesting conversation about anything they're passionate about, whether it's a mind-bending movie or a job they've been pursuing for years. “ 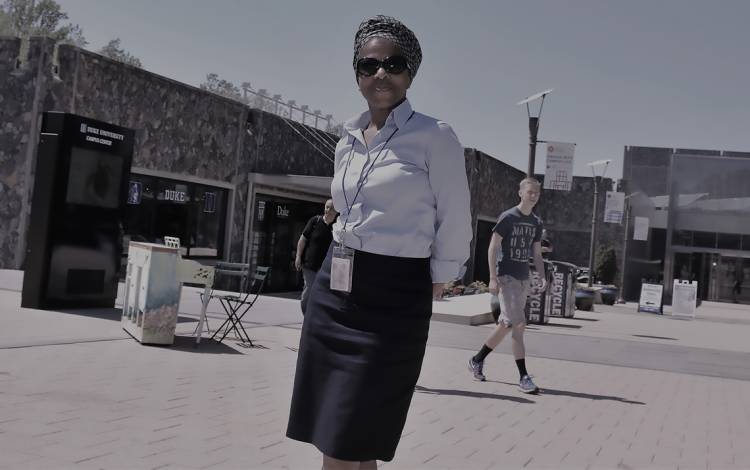 If you want to know about Durham, ask Roslyn Mickens, a staff assistant at the Mary Lou Williams Center for Black Culture, who walks or rides the free Bull City Connector downtown for “date nights” with her husband.

She sips white or red wine at hip spots like The Durham Hotel and 21c Museum Hotel in downtown Durham, establishments both mentioned in the Vogue article.

“You need after-work downtown stress-relief places to go,” Mickens said. “Having some place friendly to go nearby helps. Even if it’s just to walk around downtown or get something to eat.” 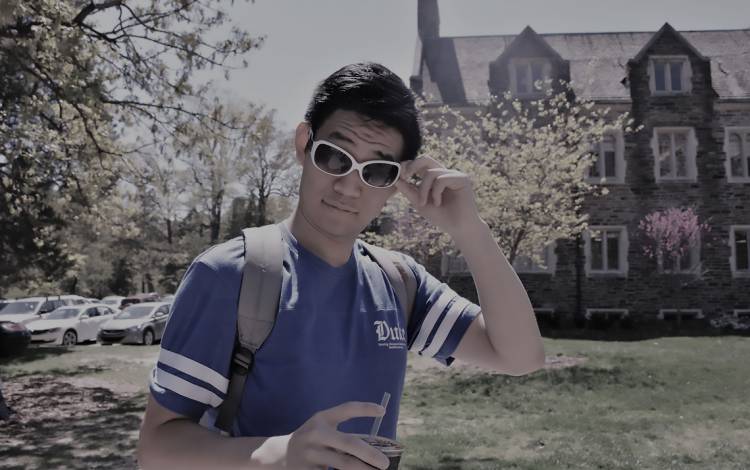 He wasn't familiar with some of the Durham restaurants Vogue mentioned but listed his favorites like local ice cream shop The Parlour, Dame’s Chicken & Waffles and Bull City Burger and Brewery.

“Durham also has some unique community organizations that I think make it hip, like the Bike Co-Op or the Community Empowerment Fund,” Huang said.

Simple displays of gratitude help to build culture and relationships